Poseidon and the Sea of Fury

A young Poseidon must triumph over aquatic terrors in this Heroes in Training adventure. The merciless Cronus and his Titan buddies are in hot pursuit of Zeus, Hera, and Poseidon, who plan to travel across the treacherous boiling sea in order to save a fellow Olympian. They have a boat, but they also have a problem: Poseidon can’t swim and is terrified of the water (well, really of the creatures that lurk in its depths). The group faces danger after danger as they battle singing sirens, a fishy and ferocious Titan named Oceanus, and people-eating monsters sent by Cronus himself. Can Poseidon overcome his fears and help his fellow heroes escape Cronus and his cronies?

Heroes in Training by Joan Holub & Suzanne Williams
Authors Joan Holub and Suzanne Williams deliver fun, adventures, and a few surprises as ten-year-old Olympians go on a journey of a lifetime to discover their true identities and defeat their Titan enemies.

Praise for Heroes in Training
“Readers will gobble this down and look for more, make no mythtake.”
~ Kirkus

“This is a fun read, casting Zeus in the role of relatable kid, and there is a nice balance between his primary goal of survival and his sense of destiny and adventure. . . Share this title, and likely more to come, with those still too young for Percy Jackson’s adventures.”
~ School Library Journal Zeus and the Thunderbolt of Doom (Book 1)

After pulling a magical thunderbolt from a stone, ten-year-old Zeus goes on the adventure of a lifetime in this thrilling start to a brand-new series! The terrible Titans–merciless giants who enjoy snacking on humans–have dominated the earth and put the world into chaos. But their rule is about to be put to the test as a group of young Olympians discover their powers and prepare to righteously rule the universe….

Ten-year-old Zeus is mystified (and super-annoyed) by the fact that he keeps getting hit by lightening. Every. Single. Year. He also longs for adventure, as he has never been far from the cave where he grew up.

Zeus gets his wish–and a lot more than he bargained for–when he is kidnapped by dangerous, giant Titans! In self-defense, he grabs the first thing he sees–an actual thunderbolt he pulls from a stone that is covered in mysterious markings. Zeus is the only one who can decipher the markings, and sets off on a quest to rescue his youthful fellow Olympians from the evil Cronus. Armed with his trusty thunderbolt (named Bolt, of course), Zeus is on an adventure of a lifetime–and a journey to fulfill his destiny as King of the Gods. Hades and the Helm of Darkness (Book 3 coming April 2013)

The Heroes in Training are entering the Underworld—if Hades can conquer his canine fears, that is.

The Underworld usually isn’t really meant to be a fun place—but tell that to Hades! He loves the dark and the stinky smell of sulfur. However, there is one thing that Hades is not a fan of: dogs. And when Zeus and his fellow Olympians encounter Cerberus—a snarling, three-headed dog—Hades must conquer his fears and tame the hound so everyone can continue into the Underworld and deposit their Titan prisoner, Oceanus, back where he belongs!

But with magical water that causes forgetfulness, hot beds of lava, and another epic battle with two more Titans standing in their way, will Zeus and his heroes make it out of the Underworld with everyone intact? 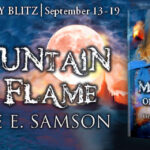 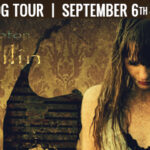 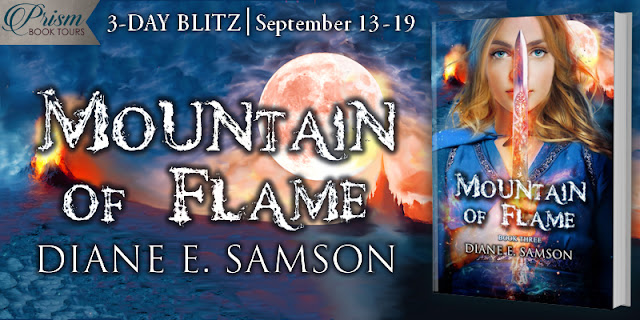 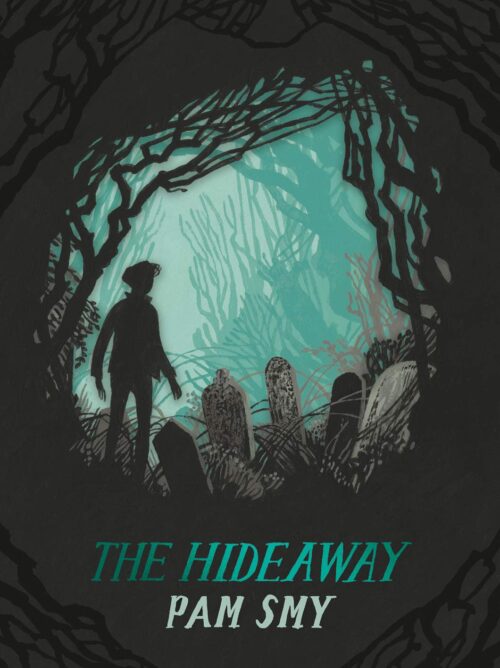 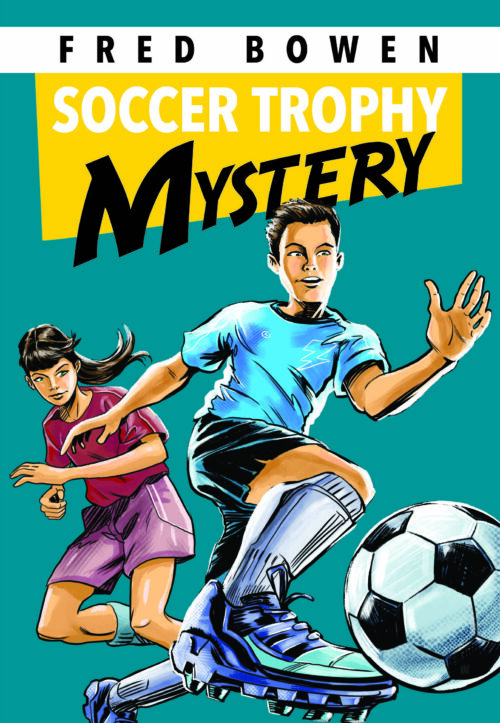