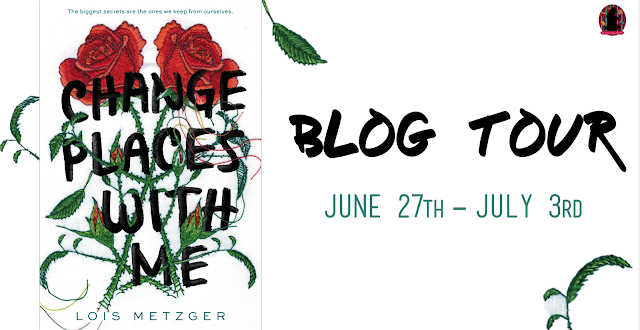 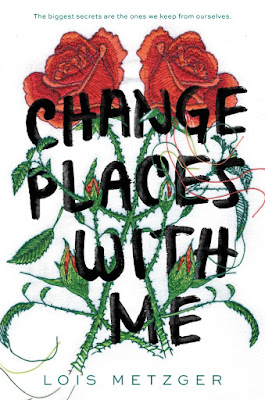 Synopsis:
Rose has changed. She still lives in the same neighborhood with her stepmother and goes to the same high school with the same group of kids, but when she woke up today, something was just a little different than it was before. The dogs who live upstairs are no longer a terror. Her hair and her clothes all feel brand-new. She wants to throw a party—this from a girl who hardly ever spoke to her classmates before. There is no more sadness in her life; she is bursting with happiness.

But something still feels wrong to Rose. Because, until very recently, Rose was an entirely different person—a person who is still there inside her, just beneath the thinnest layer of skin.

MY THOUGHTS
Rose finds herself not feeling “her” anymore and tries to figure out exactly what “her” is now.  She feels a sort of deja vu and can’t quite put her finger on what is different.  It seems to me a sort of memory loss, but it is so much more than that.  Each section of the book features a teen girl but when you get to the end, it will all come together.  This quick read is such that I can’t explain without spoiling the whole thing.  This is driving me bananas since I tend to spill the beans on a plot but just be aware that nothing is what it seems.
After reading most of Lois Metzger’s books and thinking I knew her writing style, she throws me a curve.  I was expecting something that would ruin me, but instead I got the most wonderfully weird sort of science fiction tale woven with a mystery and tied up with a memory bow.  Yeah, it was one of those quick reads that will have you wondering what you just read, but loving everything about it.  In the end, it did really make me think and love how Metzger can pack so much into a book. 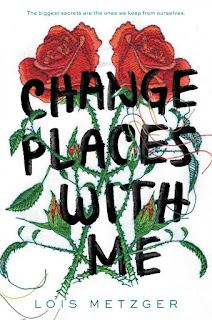 Follow the Change Places With Me by Lois Metzger Blog Tour and don’t miss anything! Click on the banner to see the tour schedule. 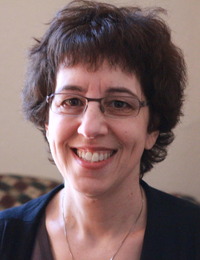 Lois Metzger was born in Queens and has always written for young adults. She is the author of five novels and two nonfiction books about the Holocaust, and she has edited five anthologies. Her short stories have appeared in collections all over the world. Her writing has also appeared in The New Yorker, The Nation, and The Huffington Post. She lives in New York City with her husband and son.