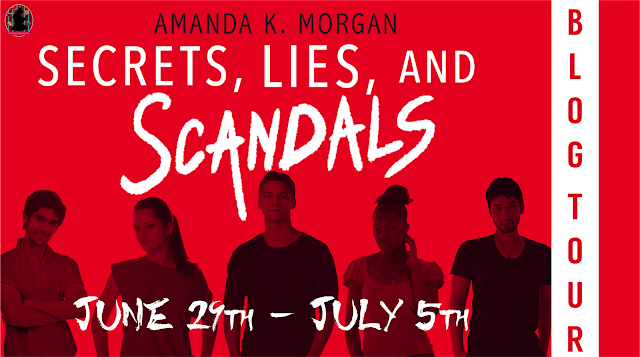 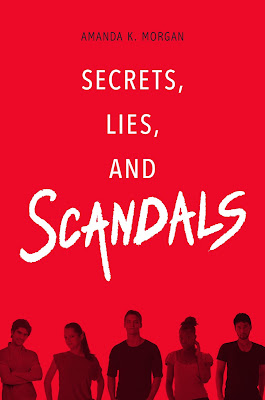 Secrets, Lies, & Scandals
by Amanda K. Morgan
Publisher: Simon Pulse
Release Date: July 5th 2016
Genre: Young Adult, Thriller, Mystery
Synopsis:
In the tradition of I Know What You Did Last Summer and How to Get Away with Murder, five teens must overcome their paranoia in order to keep their teacher’s death a secret in this fast-paced suspense thriller.
Nothing ruins summer vacation like a secret…especially when it involves a dead teacher.
Ivy used to be on top of the social ladder, until her ex made that all go away. She has a chance to be Queen Bee again, but only if the rest of the group can keep quiet.
Tyler has always been a bad boy, but lately he’s been running low on second chances. There’s no way he’s going to lose everything because someone couldn’t keep their mouth shut.
Kinley wouldn’t describe herself as perfect, though everyone else would. But perfection comes at a price, and there is nothing she wouldn’t do to keep her perfect record—one that doesn’t include murder charges.
Mattie is only in town for the summer. He wasn’t looking to make friends, and he definitely wasn’t looking to be involved in a murder. He’s also not looking to be riddled with guilt for the rest of his life…but to prevent that he’ll have to turn them all in.
Cade couldn’t care less about the body, or about the pact to keep the secret. The only way to be innocent is for someone else to be found guilty. Now he just has to decide who that someone will be.

With the police hot on the case, they don’t have much time to figure out how to trust each other. But in order to take the lead, you have to be first in line…and that’s the quickest way to get stabbed in the back.

Music actually does play a part in my writing career.  I think it’s very difficult to live in Nashville without music playing a part in your life in general.  It’s everywhere you look.  If you aren’t careful, you can start taking it all for granted.  Living in Nashville can really spoil a person.

The first book that snagged me my first agent (that was never published) was actually about music, so in a way, music was the thing that took my writing career to the next level.

In addition, my former roommate is actually a talented country singer.  Her name is Lexi Larsen (http://lexilarsen.com) and she does a fair amount of touring.  She hasn’t read Secrets, Lies, and Scandals yet, but she did read my last novel After Hours prior to release and she even sang at my release party.

I think a lot of writers keep soundtracks in the back of their mind as they write, and sometimes I do that as well.  I don’t like to listen to a lot of catchy music while I’m crafting something; I actually find it really distracting, so if I have music playing it either has to be really quiet, or it has to be coffee shop type music that can fade into the background so I don’t end up typing lyrics instead of my story. J

I’m sure there are a thousand other ways that music contributes to my writing that I’m not even considering right now, but the short answer is yes, absolutely.  It’s so important!  I just wish I could sing like most of the people in Nashville can, but I’m too scared to even karaoke! 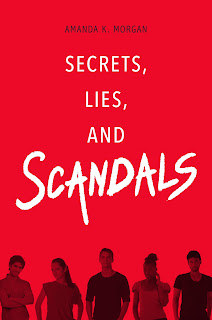 Follow the Secrets, Lies & Scandals by Amanda K. Morgan Blog Tour and don’t miss anything! Click on the banner to see the tour schedule.

Amanda K. Morgan is a freelance writer living in Nashville, TN. She covers events and works as a technical writer when she isn’t working on her YA novels.
At age 15, Amanda finished her first novel and continued to write in college, where she graduated Magna Cum Laude with a degree in English and an emphasis in Creative Writing.
Amanda is an avid volleyball player and spends time playing both indoors and out. When Amanda isn’t writing, she enjoys being entirely too busy and trying new things. Endeavors as of late include appearances in music videos, TV, and movies, rock climbing, and attending as many concerts and shows as her schedule allows.

Amanda headed up the Do The Write Thing for Nashville Project (with co-organizers/authors Victoria Schwab and Myra McEntire), which tapped some of the biggest authors, editors, and agents in the industry for an online auction that raised over $70,000 for Midsouth flood relief. 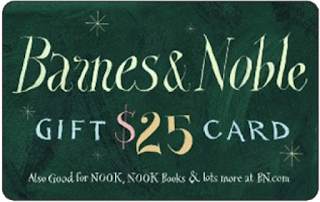