Visit all the MISS PEREGRINE’S websites

From visionary director Tim Burton, and based on the best-selling novel, comes an unforgettable motion picture experience. When Jake discovers clues to a mystery that spans alternate realities and times, he uncovers a secret refuge known as Miss Peregrine’s Home for Peculiar Children. As he learns about the residents and their unusual abilities, Jake realizes that safety is an illusion, and danger lurks in the form of powerful, hidden enemies. Jake must figure out who is real, who can be trusted, and who he really is.

I had such a wonderful time at the premier of MISS PEREGRINE’S HOME FOR PECULIAR CHILDREN on Thursday, September 8. I was able to watch Tim Burton put his handprints into cement for the famous TLC CHINESE THEATER which was really amazing! Wynona Ryder introduced Tim Burton and it was amazing how close I was to the whole ceremony. The film was amazing and reflected the book perfectly!  I can’t wait to share my complete thoughts on the release date. I totally fan girled Tahereh Mafi and apologize to her husband Ransom Riggs.  That is me in the middle!

There was also an amazing CAKE  of the HOME in the lobby: Here are a few pictures of the cast which perfectly embodied the characters. I really want to thank everyone at 20th Century Fox for including me in this event.  It was truly once in a lifetime for me. 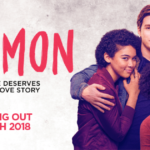 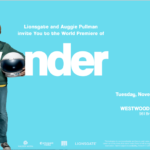 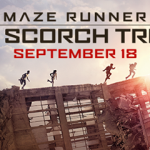 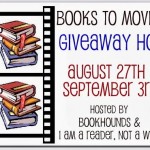 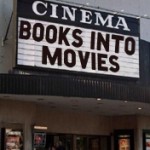