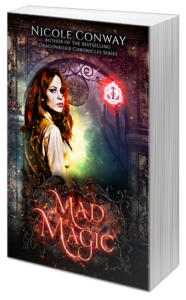 After being orphaned, high school student Josie Barton only has one person she can turn to when things get rough—a mysterious legal guardian who calls himself her Benefactor. “Ben” takes care of everything for her. He pays her bills, provides food, clothes, and even a cell phone. But there is one thing Ben doesn’t know: Josie Barton sees scary imaginary creatures everywhere she goes. Even her apartment is being haunted by an invisible monster! And just when Josie thinks things couldn’t get any worse . . . she meets the guy from across the hall.

Zeph Clemmont is a man of many faces. He’s a changeling with enemies in all the worst places, fighting to undo a magical curse that could end his life. He loves a good argument and has incredible magical power, but he may have met his match in Josie. So far, she’s the only one who seems able to rein in his childish tantrums and magical explosions. Zeph will have to swallow his pride and finally let go of all his dark secrets if he really wants to break his curse. And with Josie at his side, he might actually stand a chance this time.
Link to Goodreads:
https://www.goodreads.com/book/show/27212885-mad-magic 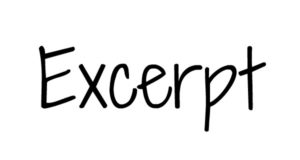 “A weeping stone.” Eldrick was reading over my shoulder.

His closeness made me jump in surprise. “A what?”

“It goes back to our pilgrimage into your world,” he explained.

“A very, very long time ago, even before the first songs. Our kind

came into this world through an ancient gateway, fleeing from an

unspeakable terror that was ravaging our own realm. Our home had

become a place of darkness and fear—a place without moonlight.”

My skin prickled. “What … kind of terror?”

Memories flickered in the depths of his silver eyes. “There is no

word for them in the human language. We called them skiia—the

devourers. They cannot be bargained or reasoned with. Their only

motive is to drain every drop of magic they possibly can, and as they

I swallowed and sank back in my seat.

“We came here as refugees after our own world was overrun,”

Eldrick murmured. “Humankind looked upon us with awe and

adoration. We made our home here, eager to share this beautiful

world with you, but not before sealing away the ancient gateway so

“The Fibbing Gate,” I whispered.

Eldrick’s body shuddered at the name. “I was very young when

it happened. My memories of it have all but faded to nothing. In

that same way, such stories of the gateway have become myths. My

father told them to me as a child.” He ran one of his fingers over the

drawing on the page. “Weeping stones were said to guard it. They

stones are made of iron, which as you know has incredible power

against faerie magic, so that no one would ever be able to open it

His expression steeled as he studied the page. “I don’t know,” he 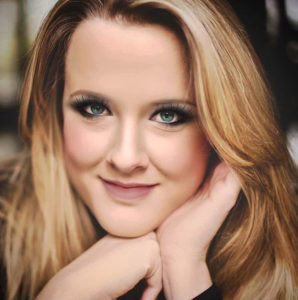 Nicole is the author of the children’s fantasy series, THE DRAGONRIDER CHRONICLES, about a young boy’s journey into manhood as he trains to become a dragonrider. She has completed the first two books in the series, and is now working on the third and final book.  Other works include MAD MAGIC (Sept 2017), FAULBENDER (tbd), SCALES (tbd), and THE DISTANCE BETWEEN STARS (May 2017).

Originally from a small town in North Alabama, Nicole moves frequently due to her husband’s career as a pilot for the United States Air Force. She received a B.A. in English with a concentration in Classics from Auburn University, and will soon attend graduate school.

She has previously worked as a freelance and graphic artist for promotional companies, but has now embraced writing as a full-time occupation.

Nicole enjoys hiking, camping, shopping, cooking, and spending time with her family and friends. She also loves watching children’s movies and collecting books. She lives at home with her husband, two cats, and dog. 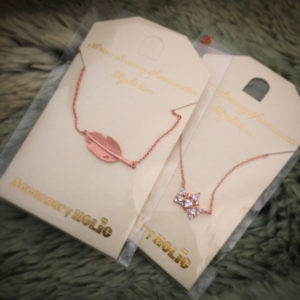