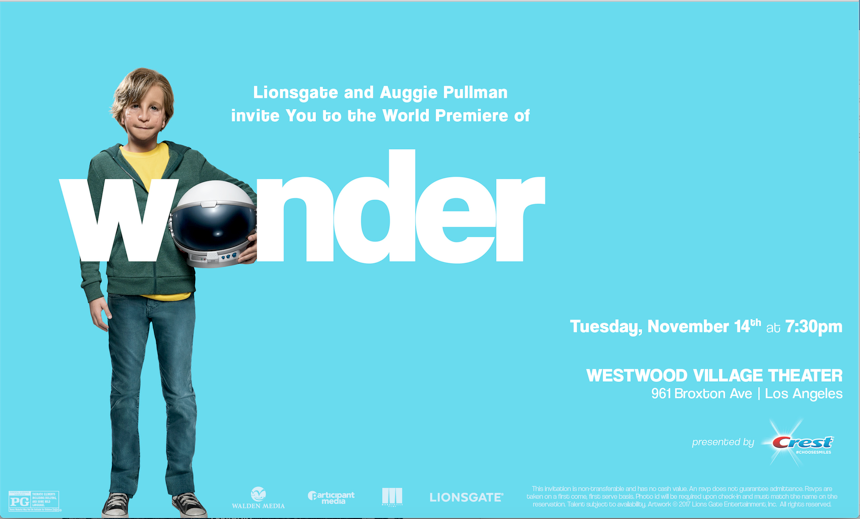 Based on the New York Times bestseller, WONDER tells the incredibly inspiring and heartwarming story of August Pullman. Born with facial differences that, up until now, have prevented him from going to a mainstream school, Auggie becomes the most unlikely of heroes when he enters the local fifth grade. As his family, his new classmates, and the larger community all struggle to discover their compassion and acceptance, Auggie’s extraordinary journey will unite them all and prove you can’t blend in when you were born to stand out. 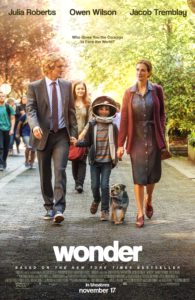 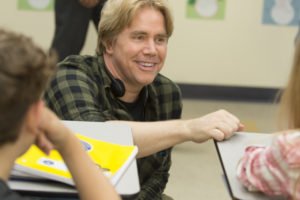 Director Stephen Chbosky on the set of WONDER. 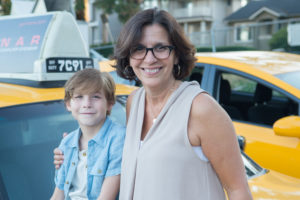 Jacob Tremblay and Author Raquel J Palacio on the set of WONDER.

Based on the novel by R.J. Palacio

I was lucky enough to attend the WHITE CARPET! Wonder premiere on Tuesday night thanks to Lionsgate.  Before the movie started, RJ Palacio and Stephen Chbosky spoke and thanked everyone for their support.  It was a really heartfelt moment. You can see my pictures of the white carpet on my Instagram page.

The movie is based on the best selling novel WONDER by RJ Palacio and doesn’t shy away from the subject matter of what made WONDER such a wonderful read.  If you haven’t read the book yet, this is one adaptation that gets it right so you can go back to the book later.  Auggie (Jacob Tremblay),  struggles with self-esteem since he was born with a condition that caused facial deformities.

His mother, played by Julia Roberts does a great job of showing courage while her heart is breaking for her son.  She knows he must go out into the world but doesn’t want to see him hurt.  With his older sister Via, she feels just as left out since she has always been self-sufficient but when she loses her best friend, her world falls apart as well.

I am not going to mention the one part that caused tears since if you have been on my blog long enough, you will know it has to do with the dog.  Owen Wilson, playing Auggie’s dad, broke my heart in that scene.  You know they did the movie right when everyone leaves feeling better about themselves.  It is a feel-good movie that doesn’t get all saccharine to get the point that you should always choose kind.  This is the movie everyone needs to see right now. 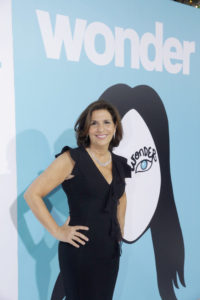 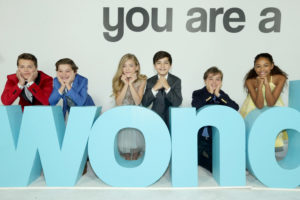 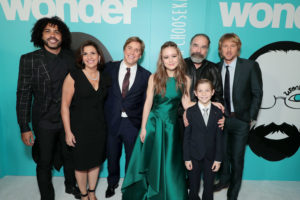