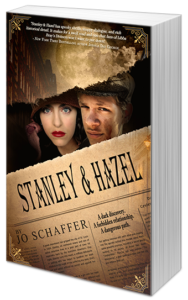 A great depression has gripped the city of St. Louis in 1934. Stanley, an orphaned newsy, lives in a poor part of town hit especially hard by the economic downturn. One night, Stanley runs into Hazel, a restless debutante in waiting who has begun to question her posh lifestyle in the midst of the suffering she sees. She’s out and about without an escort and against her father’s wishes.

When they discover the body of a girl with her head bashed in by a baseball bat, the very different and separate realities of the two teens inform their decision. Together they will figure out what happened to her and bring those responsible to justice.

But getting involved with each other and digging into the secrets behind this murder earns them some powerful enemies, including a secret group seeking to rid society of all they deem “undesirable.” They’ve put into motion “The Winnowing,” a plan seeking to take over the city and enforce their will.

As Stanley and Hazel’s forbidden feelings for one another grow, their investigation turns deadly. Now, it is up to Stanley and his gang of street kids to stop Hazel from becoming the next victim. 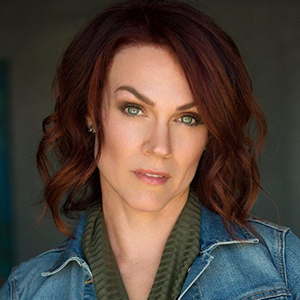 Jo Schaffer was born and raised in the California Bay Area in a huge, creative family. She is a YA novelist, speaker, writer at Patheos.com, works in film production and is a Taekwondo black belt.

She’s a founding member of Writers Cubed and co-founder of the Teen Author Boot Camp, one of the largest conferences in the nation for youth ages 13-19. She and a crew of local and international bestselling authors present writing workshops to hundreds of attendees at the Utah-based conference as well as hundreds of others worldwide who view the conference online.

Jo loves being involved in anything that promotes literacy and family. She is passionate about community, travel, books, music, healthy eating, classic films and martial arts. Her brain is always spinning new ideas for books and sometimes she even gets around to blogging.

Jo is a mom of 3 strapping sons living in the beautiful mountains of Utah with a neurotic cat named Hero. 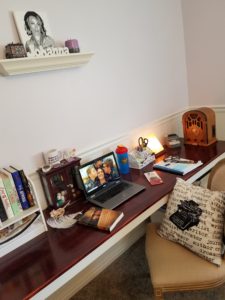 My writing space is a bit cluttered but not totally disorganized. It is in my master bedroom which has large windows, so I have plenty of access to sunlight. I keep a Himalayan Salt lamp glowing (it is said they release negative ions and purify the air). I keep my essential oil cabinet in my work area too in case a little aromatherapy is in order. Sometimes I use the little porcelain typewriter, which melts scented wax, to make my space smell yummy. There’s also assorted books, pens, sticky notes, knick-knacks, crystals and an old timey radio. My Wonder Woman water bottle keeps me hydrated and I keep the proverbial bar of dark chocolate handy. The little shelf above holds a portrait of me painted by a talented teen writer. I love it. I plan to add some floating bookshelves sometime. It isn’t a matchy or designy area, but I fill it with an eclectic mix of functional and comfy things that help me get into writing mode. 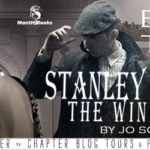 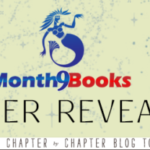