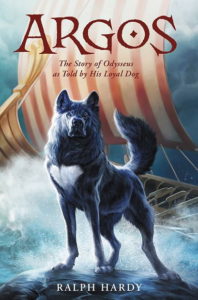 From a compelling new voice in middle grade comes a reimagination of The Odyssey told from the point of view of Odysseus’s loyal dog—a thrilling tale of loyalty, determination, and adventure.

For twenty years, the great hero Odysseus struggles to return to Ithaka. After ten years beneath the walls of Troy, he begins the long journey back home. He defeats monsters. He outsmarts the Cyclops. He battles the gods. He struggles to survive and do whatever it takes to reunite with his family.

And what of that family—his devoted wife, Penelope; his young son, Telemachos; his dog, Argos? For those twenty years, they wait, unsure if they will ever see Odysseus again. But Argos has found a way to track his master. Any animal who sets foot or wing on Ithaka brings him news of Odysseus’s voyage—and hope that one day his master will return. Meanwhile, Argos watches over his master’s family and protects them from the dangers that surround a throne without its king.

Praise for ARGOS: THE STORY OF ODYSSEUS AS TOLD BY HIS LOYAL DOG

Hand this one to die-hard readers of the “Percy Jackson” series who are looking for a more traditional rendition of the Greek tales. ―School Library Journal 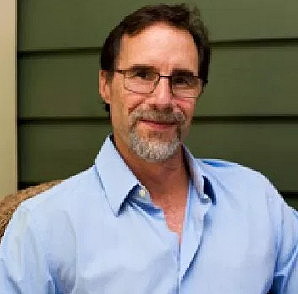 Ralph Hardy graduated from the University of North Carolina with a degree in English and received his MFA from Columbia College, Chicago. He now lives in Chapel Hill, North Carolina with his wife and children and a dog named Harvey, who is nothing like Argos. He is the author of The Cheetah Diaries, Lefty, and a number of short stories. 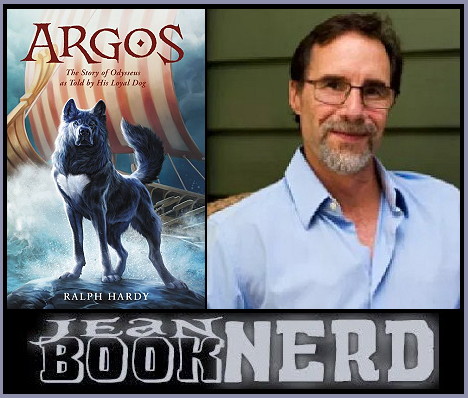 – 5 Winners will receive a Copy of ARGOS: THE STORY OF ODYSSEUS AS TOLD BY HIS LOYAL DOG by Ralph Hardy. 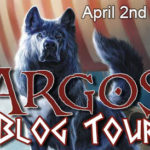 #Giveaway INSPIRATION ARGOS: The Story of Odysseus as Told by His Loyal Dog by Ralph Hardy Ends 4.9