by Amanda McCrina
Published by Month 9 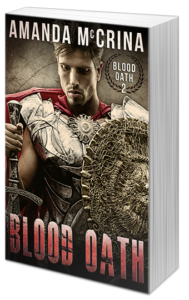 The aftermath of what happened in the capital has shaken Torien to the core. Battling self-doubt and bitterness, he must find his resolve as he is sent back to Tasso to quell a violent uprising on the Road.

But Torien will need more than resolve to navigate the deadly path before him. His troops are inexperienced and his new adjutant untrustworthy. A series of murder attempts leaves the whole camp on edge. As the threat of mutiny builds, the mission seems doomed before they even reach Tasso—and Torien is beginning to suspect it was meant that way. He and his men are being set up to fail.

With his best friend in the hands of the rebels, his commanding officer refusing to negotiate a peace treaty, and his own men ready to turn on him at any moment, Torien must decide once and for all how much he’s willing to sacrifice for an empire he no longer believes in. 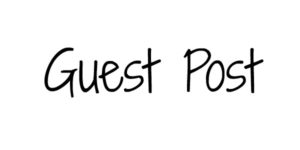 The world of Blood Oath

Blood Oath takes place in a world that resembles the ancient Roman world—specifically, the Christianized Roman world of the fourth and fifth centuries CE. Like the Roman Empire, the Vareno Empire in Blood Oath is multiethnic and far-flung, built on a long history of military dominance, client states, an economy heavily dependent on slavery, and a monotheistic religion (including a church and monastic orders). The food, dress, and customs of the people groups we meet in Blood Oath are all reminiscent in some ways of those of the ancient Mediterranean rim.

My main character, Torien, a young cavalry officer, comes from a conquered people group that has slowly and unevenly assimilated into the Empire. He inhabits an interesting space—both conqueror, as an Imperial army officer, and conquered, as a member of a subject people—and he spends the course of the duology navigating his two identities and coming to terms with both his privilege and his outsider status. It’s a dramatic dynamic and one that would have been familiar to many inhabitants of the Roman Empire.

There are some differences between the real-world Roman Empire and the fictional Vareno Empire, of course, and some inspirations drawn from other historical periods: the signi, the penal units made up of criminals condemned to military service, are drawn from similar units that existed in both the German and Soviet armies during WWII. But if Torien were magically transported from his world into the fourth-century Roman one, it probably wouldn’t take him too long to get his bearings—or to find a way to make as much trouble in our world as he does in his. 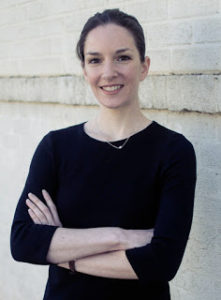 Amanda McCrina has studied in Italy, taught English in Japan, and currently tutors Latin in Atlanta, Georgia. She received her BA in History from the University of West Georgia, and is now pursuing her MA. She writes stories that incorporate her love of history, languages, and world travel. She drinks far too much coffee and dreams of one day having a winning fantasy-hockey season. 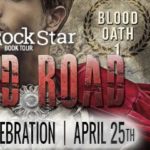 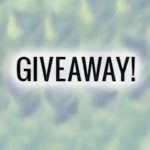