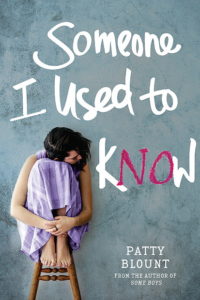 TRIGGER WARNING: Boys will be boys is never an excuse.

It’s been two years since the night that changed Ashley’s life. Two years since she was raped by her brother’s teammate. And a year since she sat in a court and watched as he was given a slap-on-the-wrist sentence. But the years have done nothing to stop the pain or lessen the crippling panic attacks that make her feel like she’s living a half-life.

It’s been two years of hell for Derek. His family is totally messed up and he and his sister are barely speaking. He knows he partially blames him for what happened and totally blames him for how he handled the aftermath. Now at college, he has to come to terms with what happened, and the rape culture that he was inadvertently a part of that destroyed his sister’s life.

When it all comes to a head at Thanksgiving, Derek and Ashley have to decide if their relationship is able to be saved. And if their family can ever be whole again.

Praise for SOMEONE I USED TO KNOW

“A beautifully crafted look at the complications of returning to ‘regular life’ after a devastating sexual assault. Fierce in its unapologetic dissection of rape culture, toxic masculinity, and athletic entitlement, Patty Blount does not hold her punches with respect to how difficult healing can be for an entire family. This book is thoughtful and thought-provoking, and ultimately very hopeful for survivors and those around them.” ―Christa Desir, author of FAULT LINE and BLEED LIKE ME 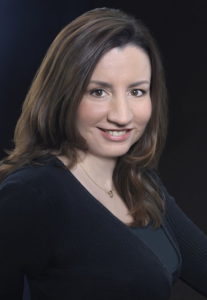 Patty Blount grew up quiet and a bit invisible in Queens, NY, but found her voice in books. Today, she writes smart and strong characters willing to fight for what’s right. She’s the award-winning author of edgy, realistic, gut-wrenching contemporary and young adult romance. Still a bit introverted, she gets lost often, eats way too much chocolate, and tends to develop mad, passionate crushes on fictional characters. Let’s be real; Patty’s not nearly as cool as her characters, but she is a solid supporter of women’s rights and loves delivering school presentations.

Patty is best known for her internet issues novels, including SOME BOYS, a 2015 CLMP Firecracker winner and SEND, a 2012 Junior Library Guild Fall Pick. Visit her website at

pattyblount.com, where you can sign up for her newsletter. She blogs at YA Outside the Lines and is also active online. She loves hearing from readers, especially when they tell her she’s cool (even though she knows it’s not true), and is easily bribed with chocolate. Never underestimate the power of chocolate. 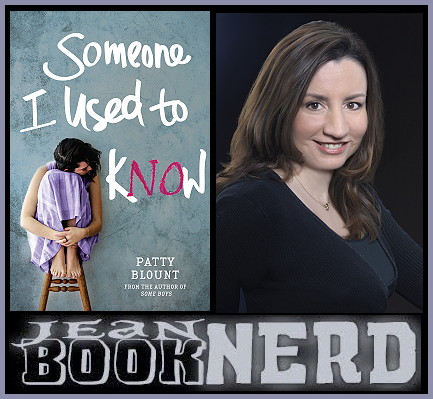 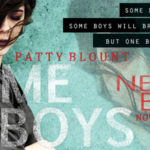