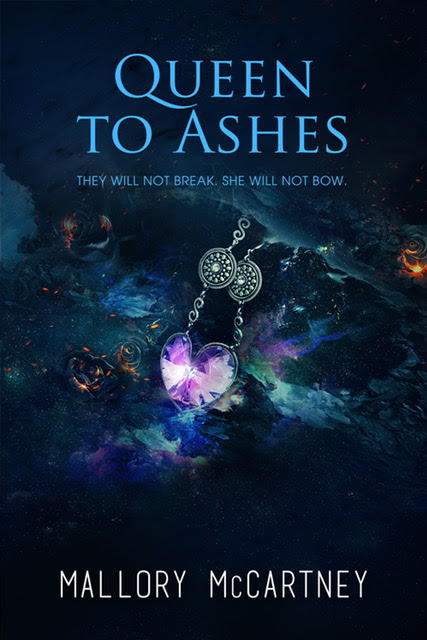 Today Mallory McCartney and Rockstar Book Tours are happy to announce that QUEEN TO ASHES, is available for pre-order! Check out all the book info and enter the giveaway!

“You lived your entire life feeling like half of you was missing. Fight for the missing part. Fight for this.”

Emory Fae has abandoned everything she thought she knew about her previous life on Earth. Stepping up to her role as Queen of Kiero she makes a startling sacrifice- feigning her allegiances to Adair Stratton, the man who murdered her parents and casted Kiero into ruin. Emory’s memories slowly piece together, and she soon realizes the Mad King may not be all he seems— and the man who was once best friend, may be fighting beneath the surface.

With the King’s attention on her, can she buy Black Dawn Rebellion enough time to recuperate their forces? And when the times comes, will she be able to kill Adair, ending his tyranny and rising herself as the rightful Queen? Fighting to hide her secret, Emory navigates the brutal trials of the Mad King, trying not to lose herself in the process.

Sequel to Black Dawn, now a bestselling series, the sparks are ignited, as Emory learns the cost of freedom, and her title. Will the rebels unite in time? A sinister force has spread across the land, stripping everyone bare- their betrayals, their secrets, their intentions. But above all, what will their decisions cost? By refusing to give in to the darkness, will Emory rise as Queen? 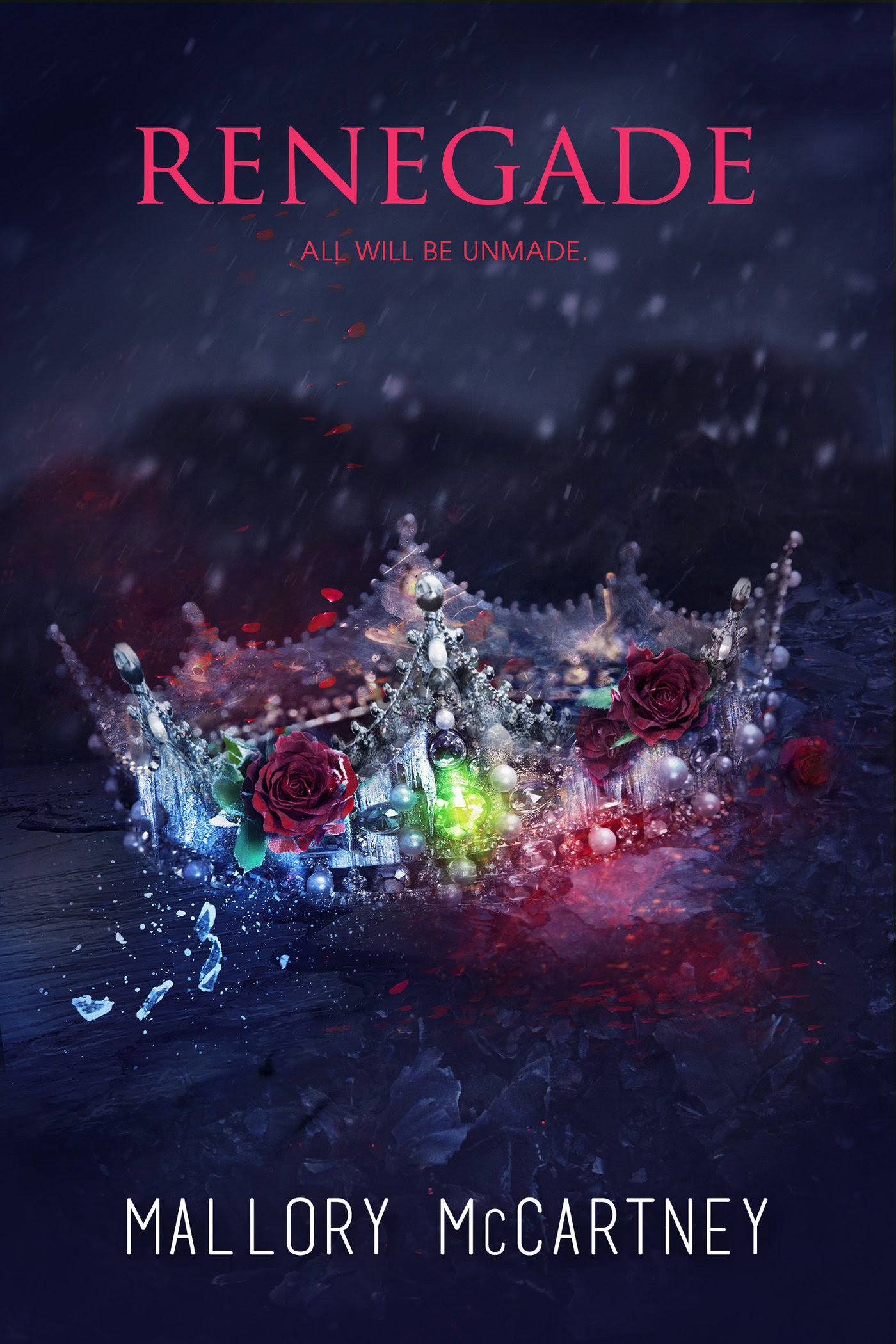 Six years before the Black Dawn Rebellion, Adair Stratton and Emory Fae are following in their parent’s footsteps and living at The Academy, a home for those who are gifted. The pressure to uphold the future of their parent’s dream falls on them. An outcast and feared by most, Adair longs to break away from the expectations dictating his future. Even if Emory tries to make him see differently. An unexpected group of friends keep him there, but as whispers of unexplained disappearances start reaching from the capital, Adair starts to doubt The Academy is all it seems. 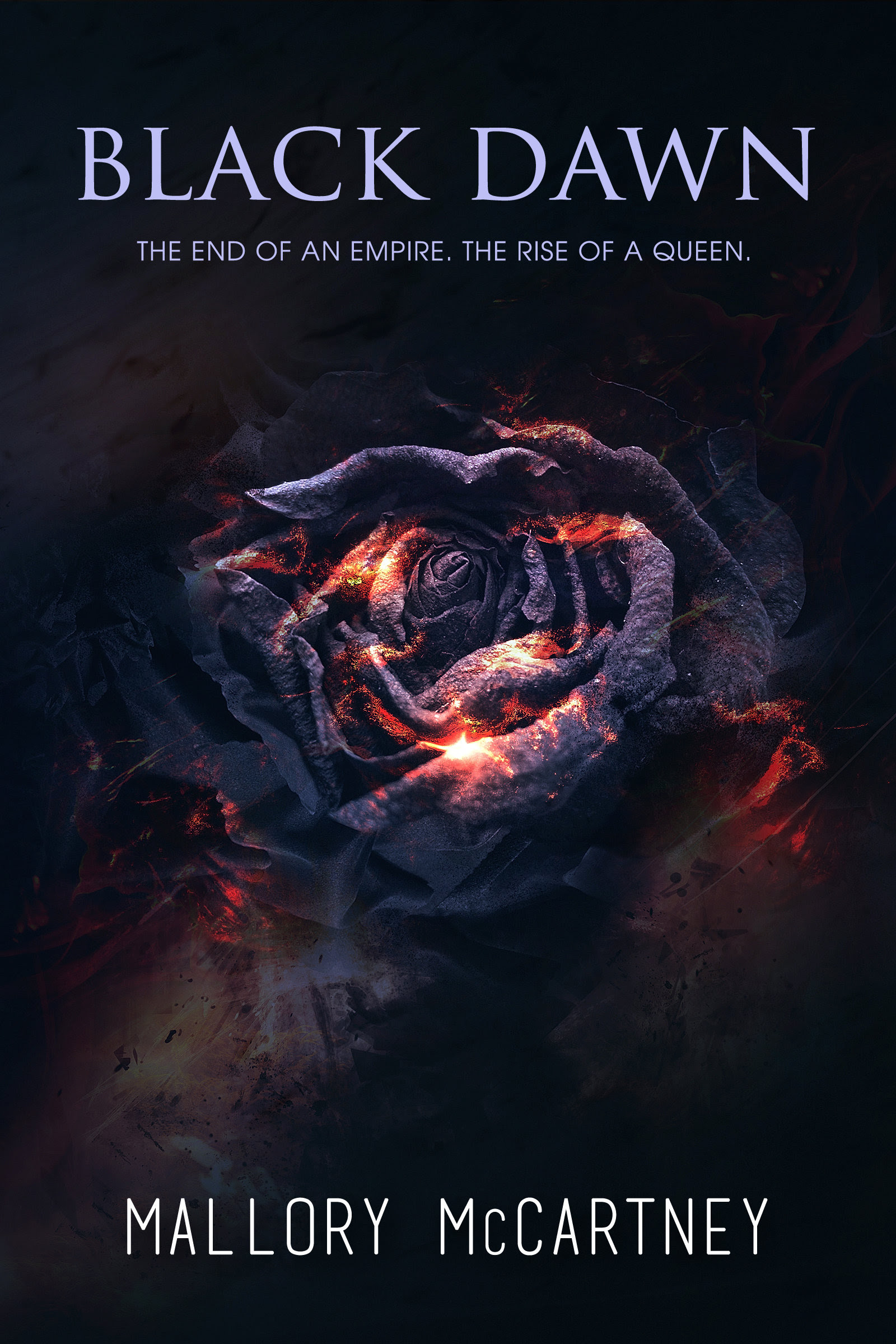 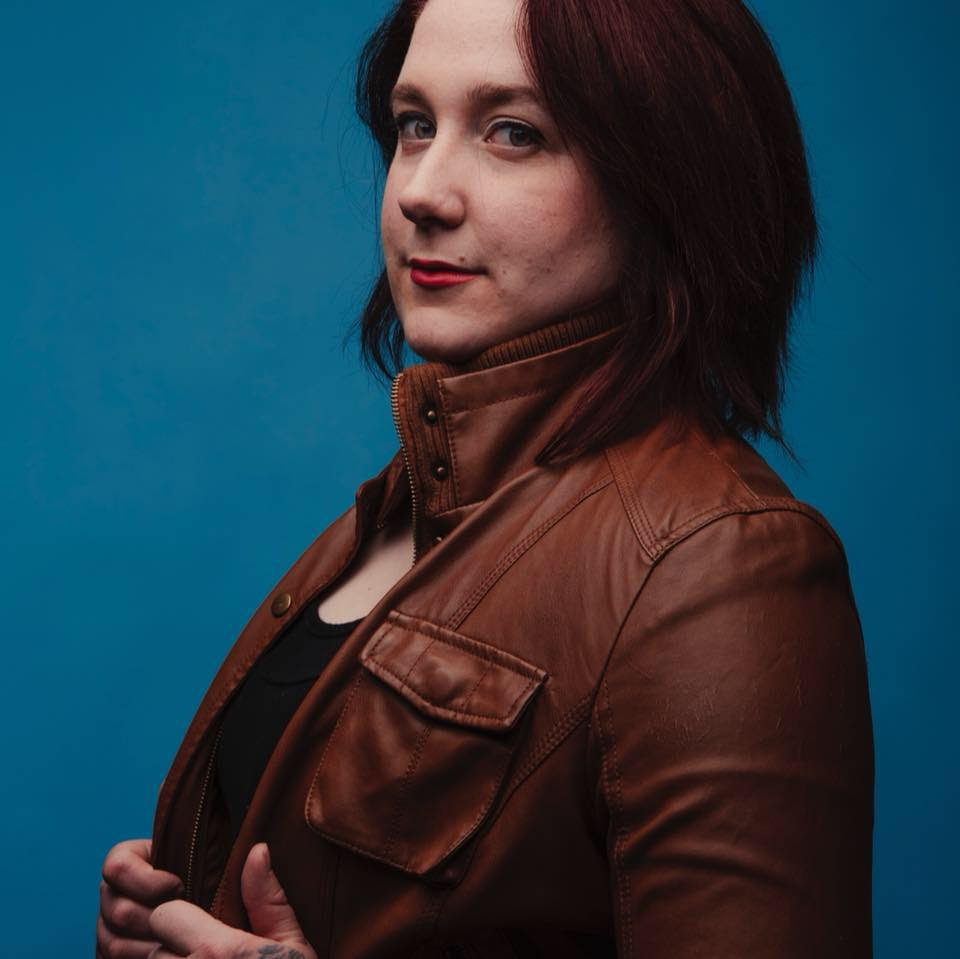 Mallory McCartney is the author of the bestselling Black Dawn series. She currently lives in Sarnia, Ontario with her husband and their three dachshunds Link, Lola and Leonard. When she isn’t working on her next novel or reading, she can be found day dreaming about fantasy worlds and hiking. Other favorite pastimes involve reorganizing perpetually overflowing bookshelves and seeking out new coffee and dessert shops.