Please include the banner linking to Rockstar Book Tours:

http://www.rockstarbooktours.com
Today Gabrielle Prendergast and Rockstar Book Tours are revealing the cover for COLDFALLING WHITE, the sequel to her Sci-Fi Book ZERO REPEAT FOREVER which releases November 19, 2019! Check out the awesome cover and enter the giveaway! 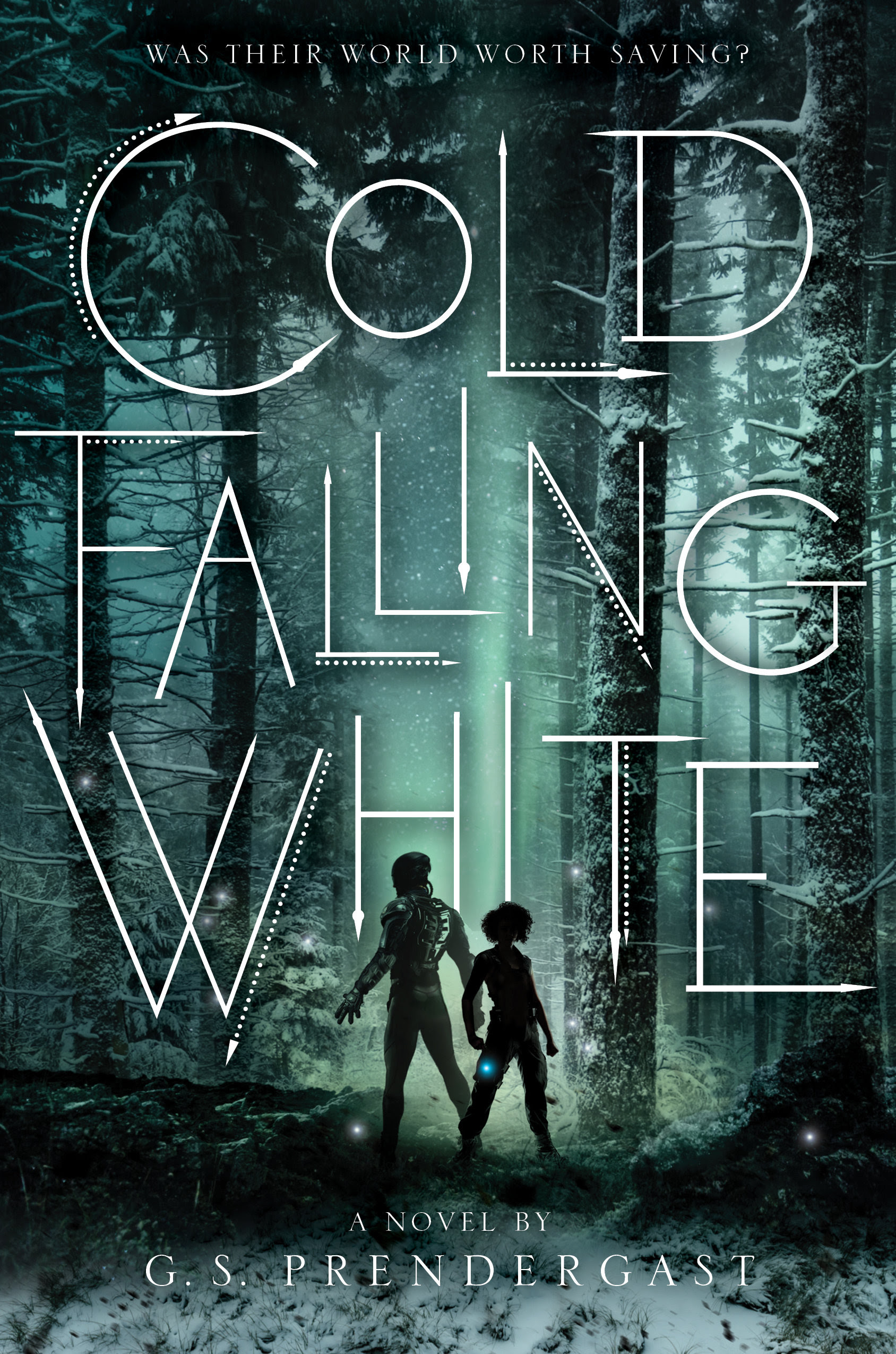 The 5th Wave meets Beauty and the Beast in this fast-paced and heart-stopping follow-up to Zero Repeat Forever, which VOYA called “an edge-of-your-seat page-turner.”

Xander Liu survived the end of the world—just barely. For more than a year he has outsmarted, hidden from, and otherwise avoided the ruthless alien invaders, the Nahx, dodging the deadly darts that have claimed so many of his friends. When the murder of his friend Raven leaves him in the protective company of August, a rebellious Nahx soldier, Xander is finally able to make his way back to human controlled territory and relative safety.

But safety amongst the humans is not what it seems. Nothing is anymore.

Raven remembers dying in the arms of August. She remembers the pain, and the way he cried as she faded away. But months later when she wakes up on a wide expanse of snowy sand dunes, shackled to a boy she thought was dead too, she has a lot of questions. What has happened to her and the other reanimated humans gathered on the dunes? What is the meaning of the Nahx ships that hover ominously above them? And most pressing of all, where is August, who promised to keep her safe?

In the shadow of an unforgiving Canadian winter, Xander and Raven find themselves on opposite sides of an alien war neither of them signed up for. Left with little choice about their roles in the great battle that now seems inevitable, they search for answers and allies, all while feeling inexorably drawn back the place it seems their respective fates were determined, and to the one who determined them: August. 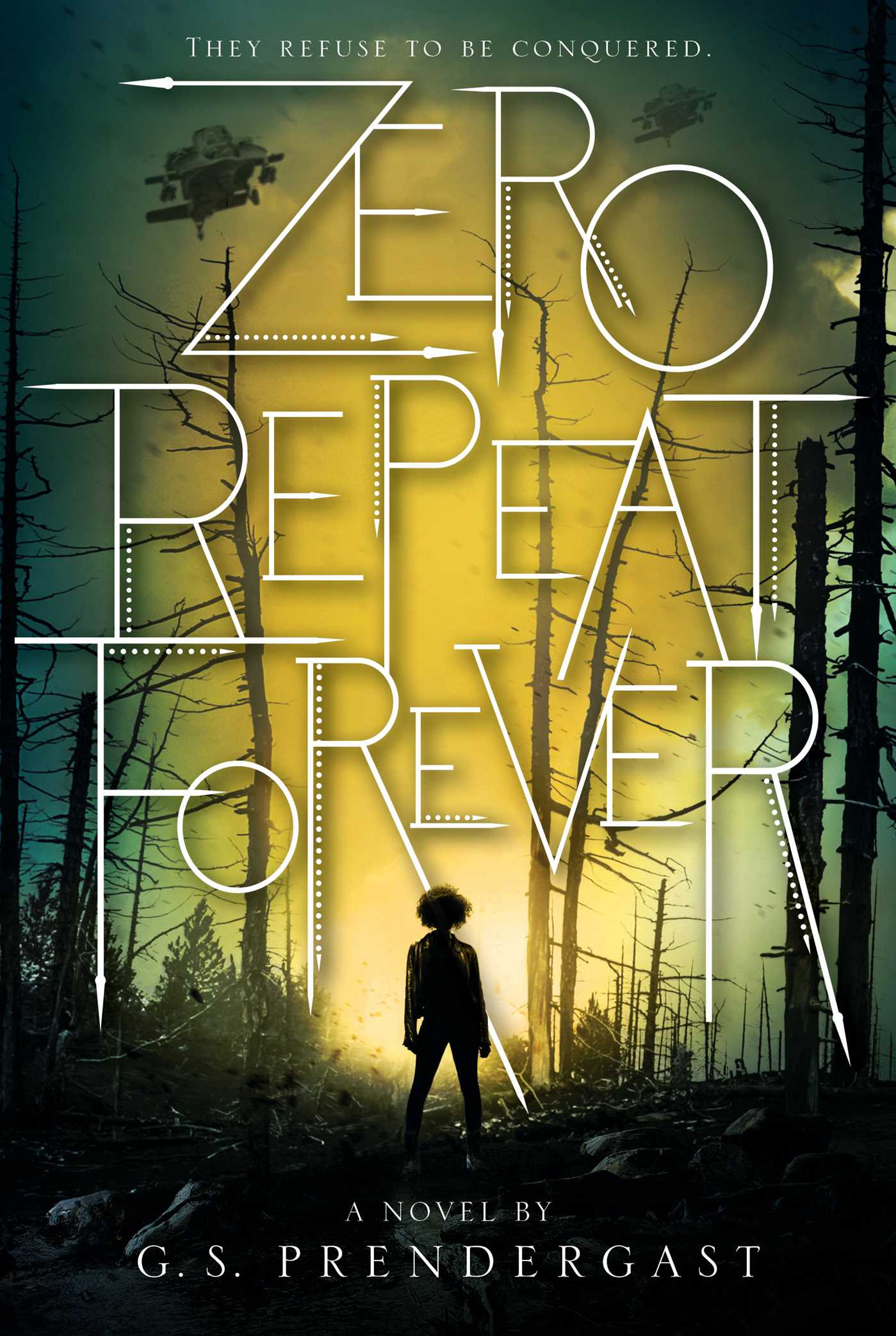 The 5th Wave meets Beauty and the Beast in this fast-paced and heart-stopping novel about an invasion of murderous creatures and one girl fighting for her life at the end of the world.
He has no voice, or name, only a rank, Eighth. He doesn’t know the details of the mission, only the directives that hum in his mind.

Dart the humans. Leave them where they fall.

His job is to protect his Offside. Let her do the shooting.

Until a human kills her…

Sixteen year-old Raven is at summer camp when the terrifying armored Nahx invade, annihilating entire cities, taking control of the Earth. Isolated in the wilderness, Raven and her friends have only a fragment of instruction from the human resistance.

Which seems like good advice at first. Stay put. Await rescue. Raven doesn’t like feeling helpless but what choice does she have?

Then a Nahx kills her boyfriend.

Thrown together in a violent, unfamiliar world, Eighth and Raven should feel only hate and fear. But when Raven is injured, and Eighth deserts his unit, their survival comes to depend on trusting each other… 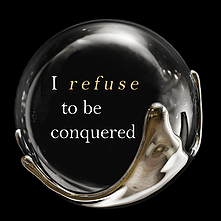 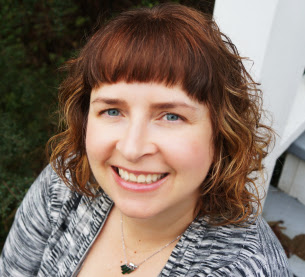 Gabrielle is a writer, teacher and designer living in Vancouver, Canada.  You can read about her books

here. She is represented by Barbara Poelle at the

Irene Goodman Literary Agency.
In 2014 she was the Writer in Residence at Vancouver Public Library. In 2015 she was nominated for the BC Book Prizes and chosen to tour the province to promote BC Books. In 2017 Gabrielle took part in the TD Canada Children’s Book Week Tour. She has also been nominated for the

Westchester Award for Audacious. Audacious was included in CBC’s list of

100 YA Books That Make You Proud to be Canadian. A poem from

Capricious was chosen for the 2014

Pandas on the East Side was chosen as an Ontario Library Association Best Bet for Junior Fiction in 2016. It was also nominated/shortlisted for the Chocolate Lily Award, The Red Cedar Award, the Diamond Willow Award and the Myrca Award.