Please include the banner linking to Rockstar Book Tours: http://www.rockstarbooktours.com

I am so excited that ECRIVAIN by Elizabeth Dunlap is available now and that I get to share the news!

If you haven’t yet heard about this wonderful book by Author Elizabeth Dunlap, be sure to check out all the details below.

This blitz also includes a giveaway for a finished copy of the book and swag, courtesy of Elizabeth and Rockstar Book Tours. So if you’d like a chance to win, enter in the Rafflecopter at the bottom of this post. 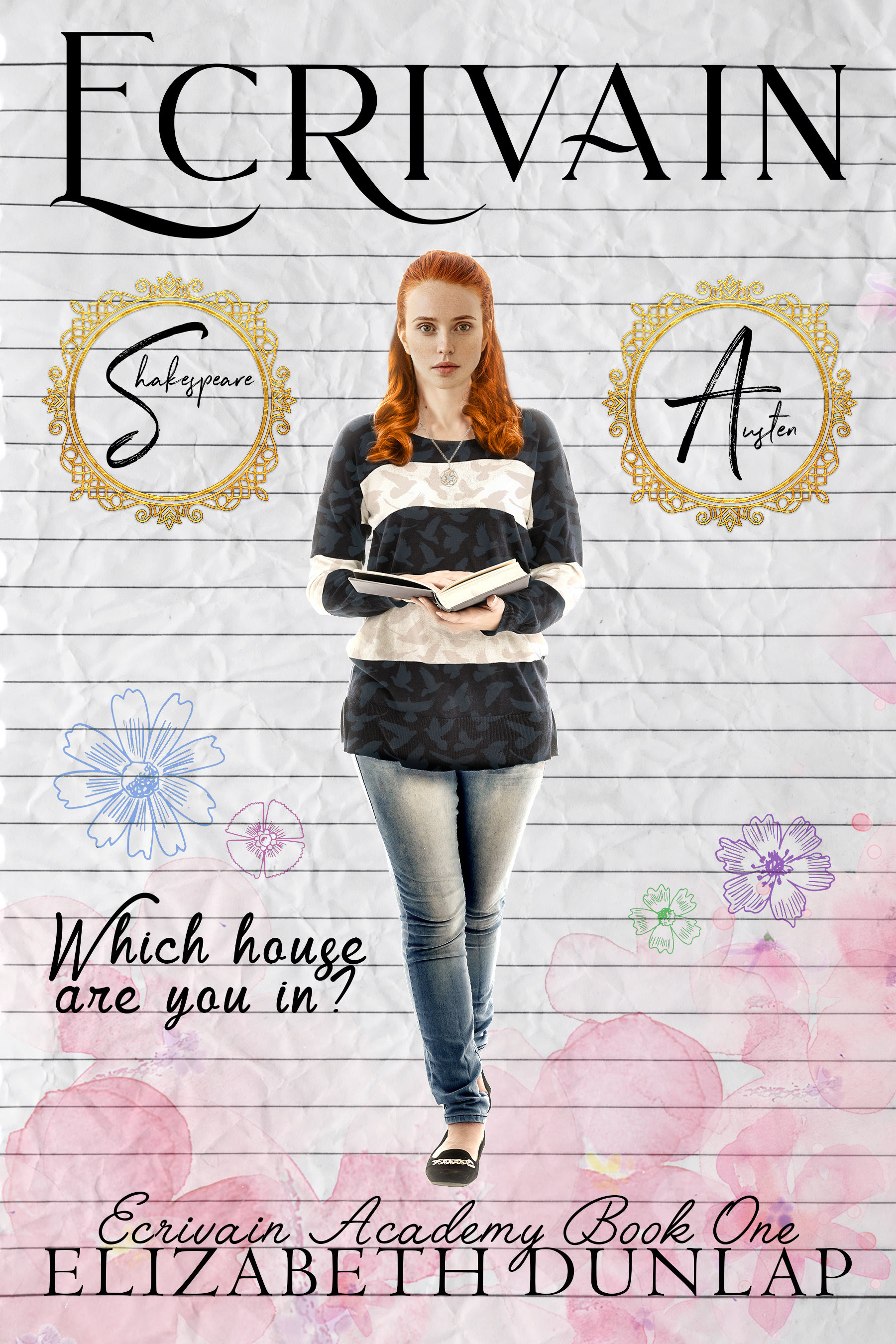 Welcome to Ecrivain Academy.
Here in these storied halls you will be trained to become one of the greatest writers the world has ever known.
There are poetry battles.
Friends. Enemies.
Is your story a romance?
Or is it something darker?
Explore all Ecrivain has to offer.
That is, if you can survive until graduation. 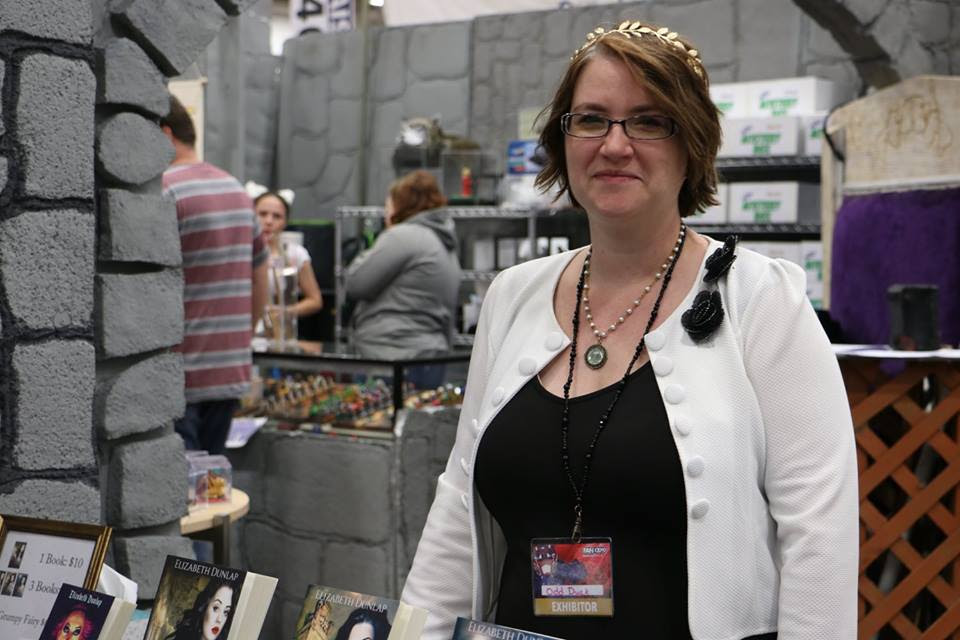 Elizabeth Dunlap is the author of several fantasy books, including the Born Vampire series. She’s never wanted to be anything else in her life, except maybe a vampire. She lives in Texas with her boyfriend, their daughter, and a very sleepy chihuahua named Deyna.

1 winner will win a finished copy of ECRIVAIN & Swag, US Only. 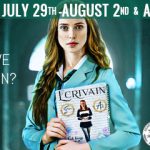