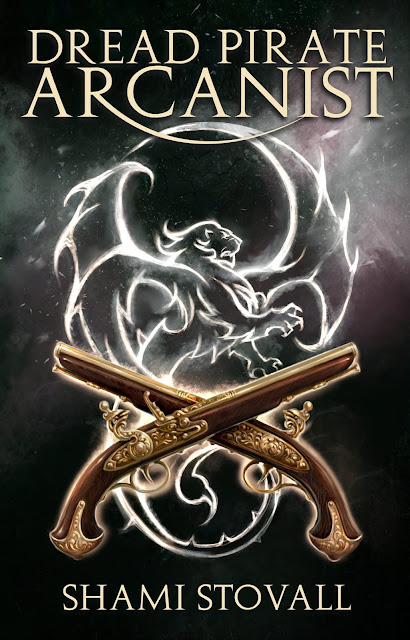 While protecting the newborn griffins on the Isle of Landin, Volke
Savan and his adopted sister, Illia, run afoul of the Dread Pirate
Calisto, the same cutthroat who carved out Illia’s right eye. As a
master manticore arcanist, Calisto’s strength and brutality are
unrivaled. When Illia suggests they bring him to justice, Volke wonders
if they’ll have what it takes to fight the corsairs on the high seas.A fast-paced flintlock fantasy for those who enjoy How to Train
Your Dragon by Cressida Cowell, Unsouled (Cradle Series) by Will Wight,
and Percy Jackson and the Olympians by Rick Riordan.Praise for the Frith Chronicles!“Perfect for those who enjoy the Codex Alera series, the Homas
Wildus series, and the Harry Potter series. Stovall is quickly becoming a
name I look for.”
– Seattle Book Review“An addictive series. Shami Stovall has produced a mesmerizing story of magic, intrigue, and true adventure.”
– ManyBooks 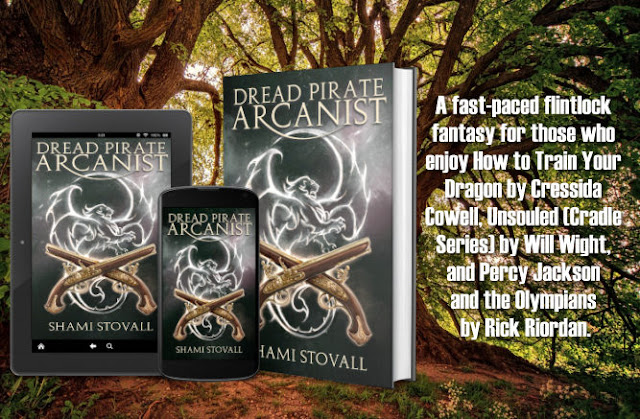 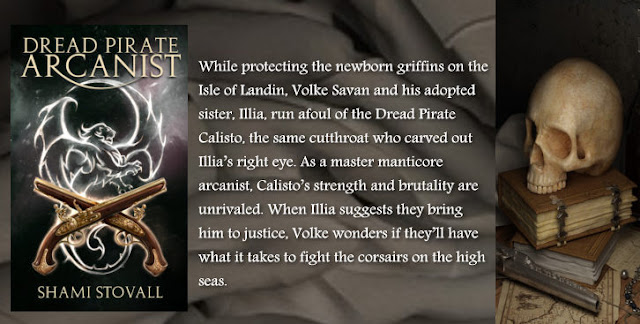 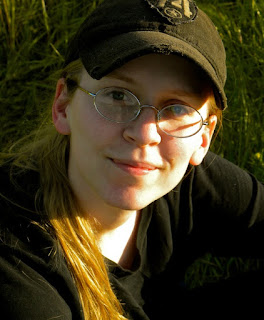 Shami Stovall grew up in California’s central valley with a single
mother and little brother. Despite no one in her family earning a degree
higher than a GED, she put herself through college (earning a BA in
History), and then continued on to law school where she obtained her
Juris Doctorate.As a child, Stovall’s favorite novel was Island of the Blue Dolphins
by Scott O’Dell. The adventure on a deserted island opened her mind to
ideas and realities she had never given thought before—and it was at
that moment Stovall realized story telling (specifically fiction) became
her passion. Anything that told a story, be it a movie, book, video
game or comic, she had to experience. Now, as a professor and author,
Stovall wants to add her voice to the myriad of stories in the world and
she hopes you enjoy.

A phone charger and two Pokémon plushies (Eevee and Pikachu, to be exact). And that’s it. I like to keep it simple.

Watching someone do something embarrassing. Or watching someone pull a nail out of their foot. Or listening to someone rattle off facts that are completely wrong. All cringe-worthy.

I typically plot out the major points (the beginning, the middle and end) and all the connecting bits I create as I go along. Sometimes while I’m writing, I realize the scene needs a little more humor, or some character will stand out more than others and now I want to incorporate them throughout the novel – I make changes then, but not many.

Well, I love the words “wept,” “vivisect,” and “rapt” but those don’t pop up often. They just sound interesting (to me, anyway) so I like reading my work out loud when I see them.

Thank you again for having me! And please check out my latest novel, DREAD PIRATE ARCANIST by Capital Station Books!