“Captivating from the very beginning, this sci-fi novel explores issues of autonomy and survival in a world where there are few remaining citizens after meteors crashed into Earth … this thrilling dystopian drama has a splash of romance and tons of action. The fast-paced chapters will engage reluctant readers and fans of postapocalyptic scenarios.” —School Library Journal

“ISAN will leave readers breathless with anticipation as they race through each exciting page.” —Tiffany King, USA Today Bestselling Author 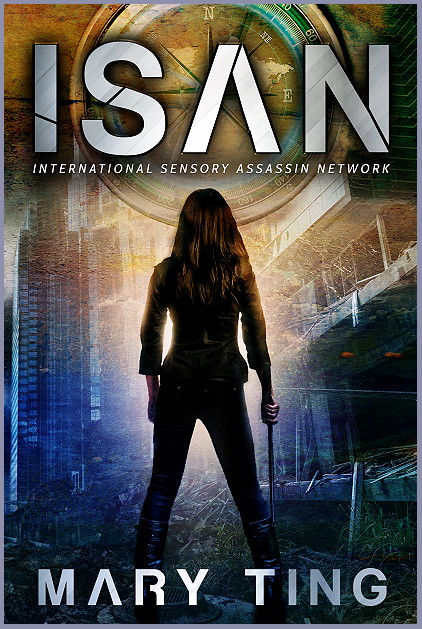 The world has changed.Scientists warned it would happen.

Struggling to survive, seventeen-year-old Ava ends up in juvenile detention, until she is selected for a new life—with a catch. She must be injected with an experimental serum. The results will be life changing. The serum will make her better. To receive the serum Ava agrees to join a program controlled by ISAN, the International Sensory Assassin Network.

While on a mission, she is abducted by a rebel group led by Rhett and told that not only does she have a history with him, but her entire past is a lie perpetuated by ISAN to ensure her compliance. Unsure of who to trust, Ava must decide if her strangely familiar and handsome captor is her enemy or her savior—and time is running out.

Mary Ting does an amazing job bringing to life what could happen to Earth in the future and is very believable.  The Earth is bombarded by meteorites and because the United States is destroyed, the area is carved up into quadrants of East, West, North, and South and a government is newly established to control those areas.   Ava had lost her mother and ends up in foster care where she is forced to run away from a horrible father figure.  When she ends up in juvenile detention, she is given a chance for a new life if she becomes a medical experiment.

The world is quickly established and very believable – you can just imagine the US carved up and groups like ISAN (International Sensory Assassin Network) existing and experimenting on teens.  As Ava begins to realize that all is not what it seems, she becomes stronger and shows leadership qualities that she never knew she had.  I am still figuring out her relationship between the two male leads and hope that clarifies in the next installment.  There is Rhett who makes her heart race but then Mitch is to die for.  Not sure but I got a weird feeling about Mitch and something about him irked me.

Ava is her own person which did my heart a world of good.  Anyone who enjoyed the Hunger Games, Shatter Me or Divergent will love this one.   Perfectly balanced descriptions and snappy dialogue kept everything going for me. The first part of the book took me a while to get on board but the rest of it made up for it.

You can purchase ISAN at the following Retailers: 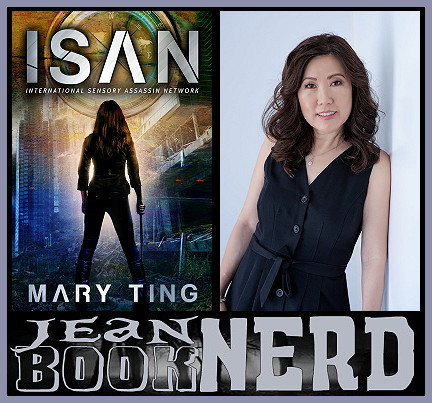 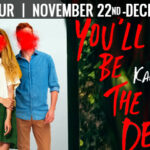 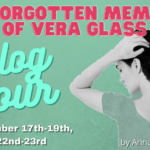