Today Mallory McCartney and Rockstar Book Tours are revealing the cover for KINGDOM OF BROKEN IRON, the third book in her Black Dawn Fantasy series, which releases September 22, 2020! Check out the awesome cover and enter to win a $10 Amazon GC! 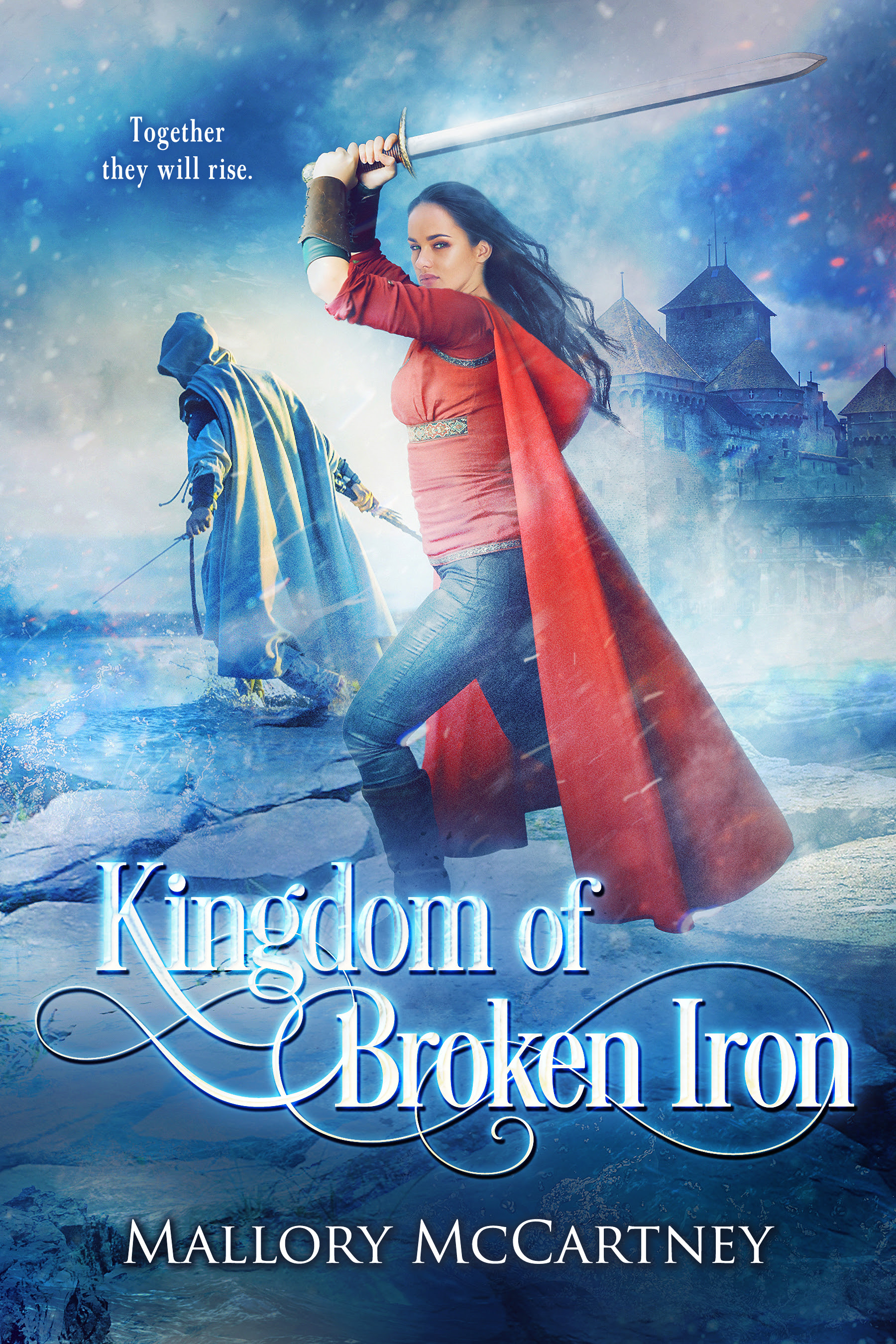 “Together, they will rise.”

“You are bringing war upon us. Asking my people to die for you. Asking me to trust you. You and I don’t know the first thing about each other.”

Something sinister is sweeping across Kiero, and war threatens to rip apart the remains of Black Dawn Rebellion.

Distraught by the decisions she made while in the Draken Mountains with Adair, Emory Fae, Queen of Kiero, is hiding a deadly secret, and now, Emory is seeking aid from Marquis Maher, King of the Shattered Isles, in the looming war.

With Brokk by her side, they search for answers and aid from the Shattered Isles, a country that has remained protected from Adair’s wrath across the Black Sea. While there, Emory will learn the weight of what it means to be Queen, but what will she sacrifice to save the ones she loves?

Since the Academy fell and the Black Dawn rebellion scattered, Brokk Foster’s past and the truth about his lineage has come to light. Brokk and his newly found immortal fey warriors are skeptical of Marquis and his terms to a new alliance. Being torn between love and Brokk’s loyalty to the rebellion, he will have to decide whether to remain true to his cause or follow a destiny he never wanted.

Together, can Emory and Brokk make an alliance in time to return to Kiero and aid the rebels?
Nyx Astire, new clan leader to the raiders in the Risco Desert, has lost everything. With no word on if the town of Pentharrow has survived under Azarius Walsh’s command, Nyx tries to rally the Dust Clan and prepare them to ally with any remaining members of the Black Dawn Rebellion. But tradition and her past throws Nyx into a dynamic ruling. Will she do anything to ensure Kiero’s survival from her new point of power?

Kingdom of Broken Iron is the third installment in the bestselling Black Dawn series.  Can friendship, love, and fellowship defy an enemy Kiero has never seen before? 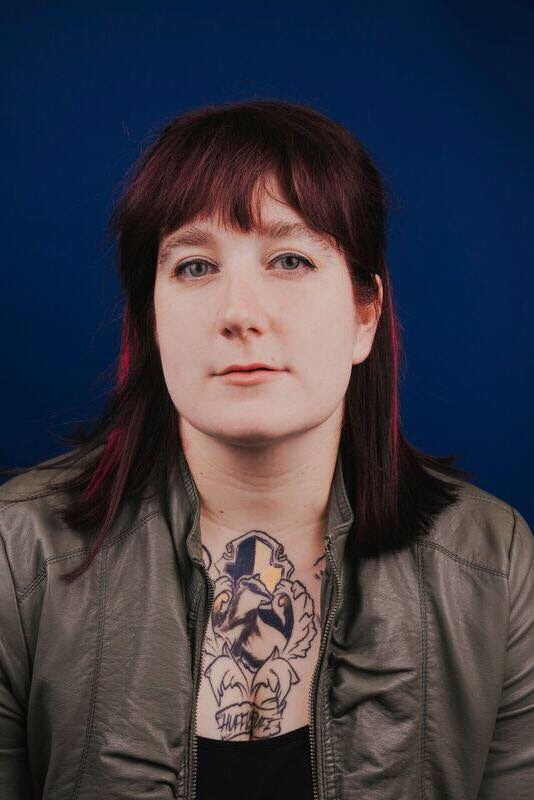