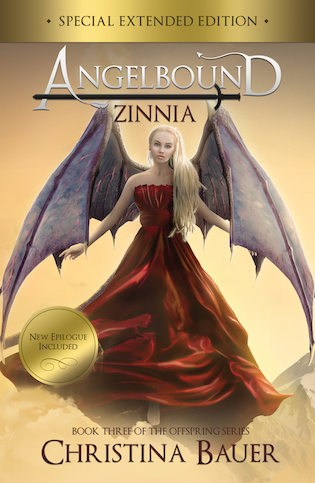 As the last dragon shifter, I live alone, hiding in one of Earth’s sacred deserts. My human handlers tell me that I have no parents, no name, and no purpose other than to train for battle and one day become a vessel for the reincarnation of Chimera, the greatest dragon shifter of all. Sadly, Chimera’s rebirth will mean my own death. But my handlers say this sacrifice is a noble fate that will rebuild the dragon shifter world.

I shall die on my seventeenth birthday. That’s five days from now.

Then I hear music thumping across the desert. I take my mortal form, follow the sound, and find humans dancing in what they call a rave. There is a stage and a rock band. One thing quickly becomes clear: Unlike the audience, the musicians are dragon shifters, just like me. And one of them, the guitar player Rhodes, makes my knees turn watery. The lead singer, Kaps, has something strangely familiar about her.

It all adds up to one conclusion: My handlers lied to me. I’m not the last of my kind. Memories reappear. I had parents once. Portia and Tempest. I even had a name. Zinnia. Perhaps I have a reason to live as well. I step past the dancing humans to confront the players.

I will find out the full truth, no matter what. 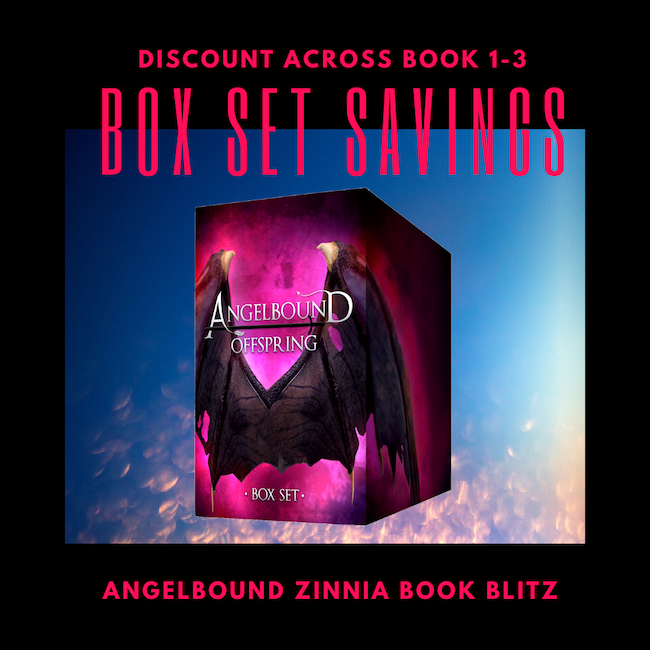 Tucking my unicorn comforter under my chin, I come to a big decision.

Naptime is for losers.

I may only be nine—well, almost ten—but I know one thing: there are way too many rules for dragon princesses like me. For starters, we’re supposed to take naps every bleeding afternoon. No way. Napping is for babies. That’s why I’m sneaking out today to see my best friend, LT.

Twisting under my covers, I check out my bedroom. There are pink curtains, white furniture, and the royal crest of Furonium over the door. My parents rule all the dragon shifters, so that crest-thingy hangs everywhere. My sisters, Kaps and Huntress, lie in their bunk beds across the room. So you know, my family stays in human form most of the time. No dragon caves for us, thank you very much. Those places have bats.

Squinting, I look at my sisters more closely. Are they really out of it? Can I sneak away? Like always, Kaps lays half-off the top bunk. Wisps of brown hair hang over her mouth, blowing in and out with her snores. I shake my head.

Even asleep, my twin is noisy.

Meanwhile, Huntress rests curled up on her side. Her shoulders rise and fall silently. Huntress never lets out a sound, even when she’s snoozing.

Both my sisters are totally zonked.

Christina Bauer knows how to tell stories about kick-ass women. In her best selling Angelbound series, the heroine is a part-demon girl who loves to fight in Purgatory’s Arena and falls in love with a part-angel prince. This young adult best seller has driven more than 500,000 ebook downloads and 9,000 reviews on Goodreads and retailers. The first three books in the series are now available as audiobooks on Audible and iTunes.
Bauer has also told the story of the Women’s March on Washington by leading PR efforts for the Massachusetts Chapter. Her pre-event press release—the only one sent out on a major wire service—resulted in more than 19,000 global impressions and redistribution by over 350 different media entities including the Associated Press.

Christina graduated from Syracuse University’s Newhouse School with BA’s in English along with Television, Radio, and Film Production. She lives in Newton, MA with her husband, son, and semi-insane golden retriever, Ruby.

Stalk Christina On Social Media – She Loves It! 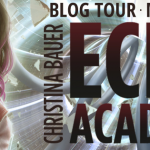