“A stunning sequel! Mary Ting takes us once again into the inventive world of ISAN–one of intrigue and betrayal–but this time, with deadly consequences. A must read!” —Jonas Saul, Bestselling Author of the Sarah Roberts Series “Captivating from the very beginning, this sci-fi novel explores issues of autonomy and survival in a world where there are few remaining citizens after meteors crashed into Earth… this thrilling dystopian drama has a splash of romance and tons of action. The fast-paced chapters will engage reluctant readers and fans of postapocalyptic scenarios.” —School Library Journal“Addictive and impossible to put it down!” —Addison Moore, New York Times Bestselling Author 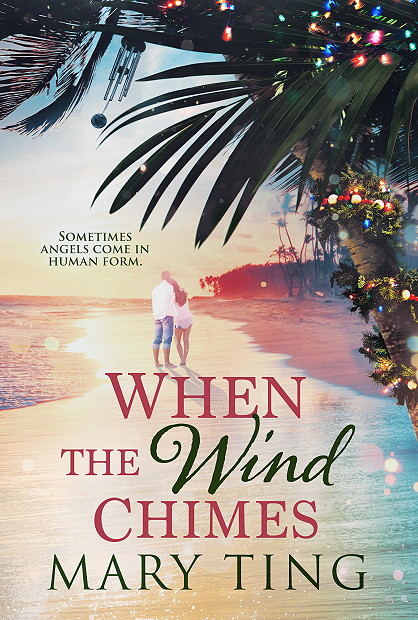 When she receives an invitation to spend Christmas with her family on the Hawaiian island of Kauai, she feels it may be the perfect medicine.

She throws herself into helping her sister’s struggling art gallery, even taking a temporary job for extra money by looking after a little girl from her nephew’s school. She also begins to paint again, something she’s been unable to do since her breakup. It’s tempting to stay on Kauai, but she has obligations back in Los Angeles.

Life gets more complicated when circumstances keep putting her close to Leonardo Medici. Not only is he drop-dead gorgeous, he’s a local celebrity. But Kaitlyn can’t shake the feeling he’s hiding something.

Should she believe the rumors that he’s romancing half the island’s single women?

Or is the random sound of wind chimes when he’s close-by a sign that an angel is near and the secret to her happily ever after?

You can purchase When the Wind Chimes at the following Retailers: 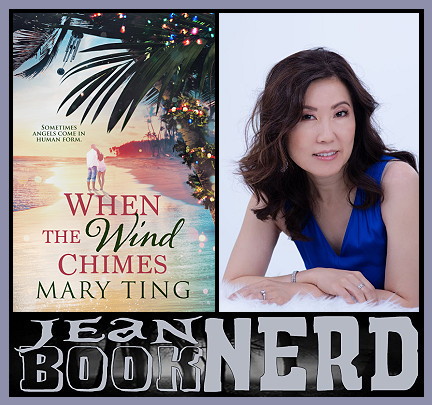