“A stunning sequel! Mary Ting takes us once again into the inventive world of ISAN–one of intrigue and betrayal–but this time, with deadly consequences. A must read!” —Jonas Saul, Bestselling Author of the Sarah Roberts Series on ISAN Series“Captivating from the very beginning, this sci-fi novel explores issues of autonomy and survival in a world where there are few remaining citizens after meteors crashed into Earth… this thrilling dystopian drama has a splash of romance and tons of action. The fast-paced chapters will engage reluctant readers and fans of postapocalyptic scenarios.” —School Library Journal on ISAN  Series“Addictive and impossible to put it down!” —Addison Moore, New York Times Bestselling Author on ISAN  Series 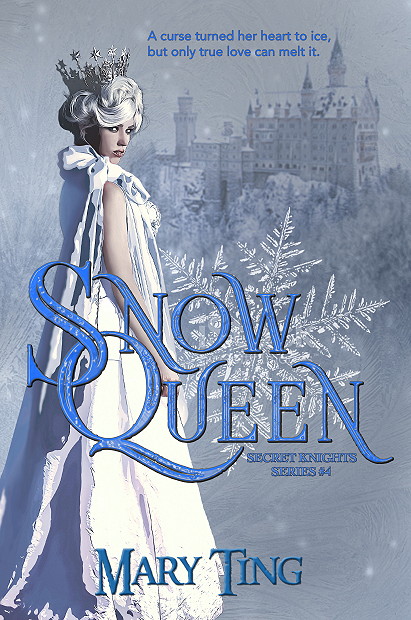 A curse turned her heart to ice, but only true love can melt it.

Cyrus, the possessor demon lord is dead, but his final battle left Hawaii in turmoil. Hundreds of people are wounded, and the aftermath of a volcanic eruption has kept the survivors busy with the cleanup. Schools are closed and stores are being rebuilt. Life is almost back to normal, except for Ikelia, Eli’s mother.

Eligor, Eli’s father, is still trapped inside the Keeper crystal. Ikelia is unable to free him, so she asks Davin, the head of the Chosen Knights, to travel to her past. He takes her to the moment she first became the Snow Queen in search of the clue she needs. They learn they must go to Kaneana Cave, home to a legend about a Shark Man who lures humans through a smaller opening in the cave and eats them. So Davin rounds up the team. But what they find there might mean the end for Ikelia and the Chosen Knights.

You can purchase Snow Queen at the following Retailers: 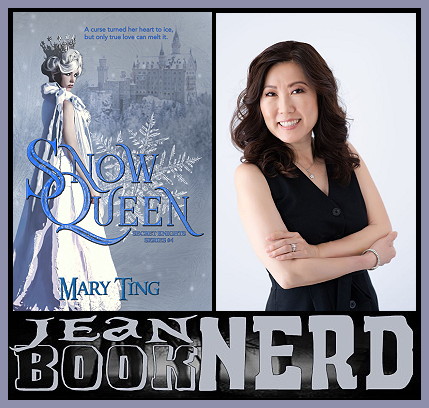