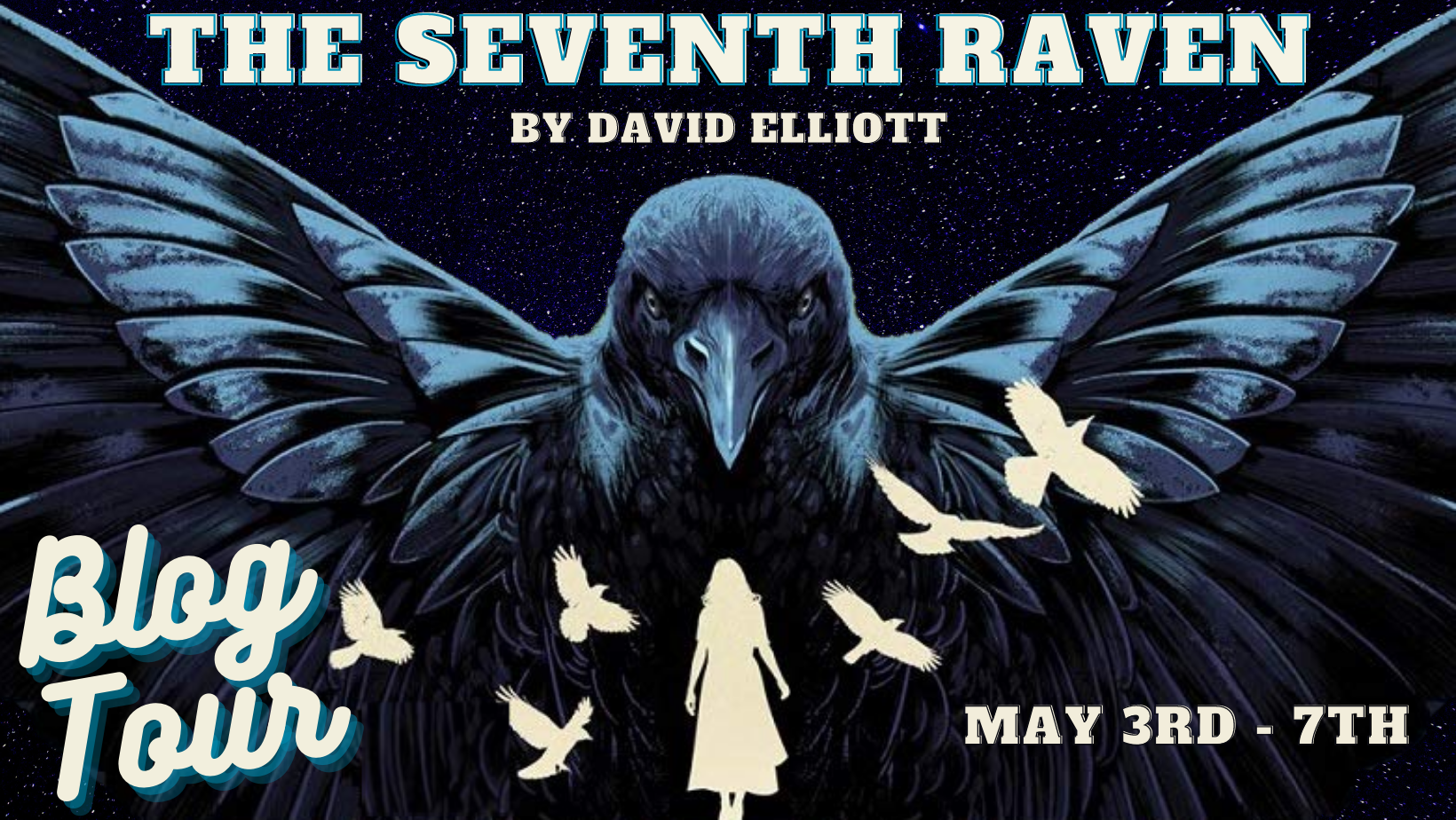 The Mystery of Writing
by David Elliott

There beneath the mountain walls
the monster rages, foams, bawls,
calling out again and again,
Mother!
Mother!

No other sound
but the scrape
of horn
on stone,
the grinding cranch of human bone
Under callused human foot.

This is the prologue to Bull, a retelling of the myth of Theseus and the Minotaur, and my first novel in verse. Where this poem came from, I don’t know. It appeared in my head one day whole, like Athena from the forehead of Zeus. I kept it there for five years before I wrote it down, repeating it to myself when I was walking the dog or doing the dishes (not frequently enough according to my wife), but especially when I was closing my eyes in those precious moments between consciousness and sleep.

Somehow, I knew that the verse was the beginning of a book about the Minotaur, but that’s all I knew. No matter how desperately I wanted to proceed, I couldn’t. I simply didn’t know what came next. And then, one day — I forget what I was doing, taking out the trash, maybe, or brushing my teeth — I heard Poseidon speak. Just two words: Whuddup bitches?

My heart sank. First of all, I am so uncool, meaning, I have never said whuddup in my life. And as for bitches, well, I am still afraid of what my Baptist mother would say, even from the grave.  But I knew then that those two words, problematic though they were, were the key that would unlock door to the secret garden. It wasn’t that the book was easy to write, but Poseidon had shined a light on the path forward. The book went on to receive six starred reviews.

I was well into my next project when I woke up at around three AM, opened my eyes, and saw the name Joan of Arc glowing in the air in front of me. As with my experience with Poseidon, I was less surprised by the event itself than by its content.  Joan of Arc? Why her? I knew nothing about her. Nothing. Okay, maybe that isn’t quite true. Like any school kid I was aware that she was burned at the stake. But why or by whom? I hadn’t a clue. I thought, maybe, she was French? And yet, there her name was floating in the air.

Over the next several days, I got busy and soon realized that Joan’s story was both timeless and timely. I put aside the book I was working on and began work on Voices: The Final Hours of Joan of Arc, a book that I am both proud and humbled to say was shortlisted for The American Library in Paris Book Prize, that won the Claudia Lewis Award for poetry, and that the Christian Science Monitor called “harrowing” and “elegant.”

The Seventh Raven came about in a different way when I was teaching an undergraduate class at a local college. In the course of my lecture I mentioned Rapunzel. Kevin, a burly young man and star of the baseball team, looked confused for a moment before raising his hand, “What’s a Rapunzel?” he asked. That’s all it took. Though up to this point in my career I had written only picture books and middle grade novels, I was certain then that I was going to write a YA retelling of one of my favorite Grimm tales, the lesser known “The Seven Ravens.”  Over ten years later I did.

I have taught creative writing in an MFA program for nearly twenty years. It’s an excellent program where students are exposed to all the elements of craft in the writer’s toolkit — characterization, dialogue, POV, revision. All that. But what we almost never talk about is the mystery of writing. Where does it come from?

That question is, of course, impossible to answer. As the Irish writer, John Bannerman said in a recent New Yorker article, “Writing, is a mysterious process that I don’t pretend to understand.” I’m with John. But while we may not be able to understand that process, we can, I think, learn to honor it.

The act of writing, if we take it seriously is, like all creation, sacred. This word, sacred, comes from an Old French verb, part of whose meaning is “dedicate.” Another word, sacrifice, is sacred’s cousin.

Everyone who writes will find a way to be in relationship with the mystery of their work. But dedication and sacrifice are a good place to start. Sounds kind of dreary, right? But in fact, it’s when we do our part, when we dedicate ourselves to the work at hand, when we are willing to make the sacrifices it asks of us (usually time and money, darn it!), it liberates us from our own egos and allows the stories we are trying to tell to come forward. And that, my friends, is the opposite of dreary. 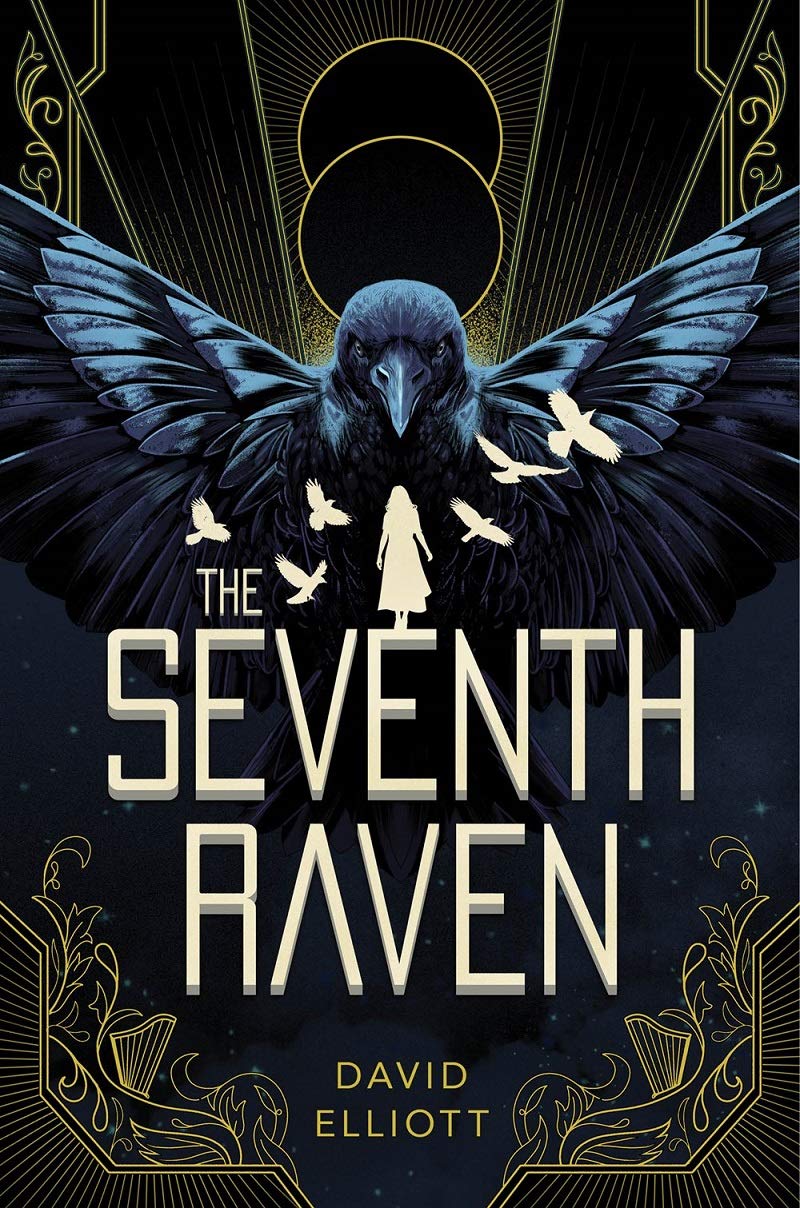 ★ “Elliott brings emotional depth and poignant verse to the Grimms’ ‘The Seven Ravens.’ This beautifully evocative tale weaves different poetry forms to great effect, achieving short, intense bursts of emotion and deep, wandering musings on identity and fate. Cai’s haunting illustrations add context and visual interest to many of the poems. Although the setting and events may belong in a fairy-tale, the core emotions of this work draw straight from reality.”
—School Library Journal, STARRED review

“Elliott once again is a master at poetic form….Within the elegant construction is a simple story of best intentions that reap terrible consequences and a look at how we believe our wishes for others come from a place of altruism when it is more often selfishness.”
—The Bulletin of the Center for Children’s Books

“A skillful use of verse; moral conundrums and strange plot twists offer even stronger draws.”
—Kirkus

Best-selling author David Elliott examines the timeless themes of balance, transformation, and restoration in this evocative tale about a girl who will stop at nothing to reverse a curse that turned her seven brothers into ravens.

And this is his story

When Robyn and his brothers are turned into ravens through the work of an unlucky curse, a sister is their only hope to become human again. Though she’s never met her brothers, April will stop at nothing to restore their humanity. But what about Robyn, who always felt a greater affinity to the air than to the earth-bound lives of his family?

David Elliott’s latest novel in verse explores the unintended consequences of our actions, no matter our intentions, and is filled with powerful messages teased from a Grimms’ fairy tale. Stunning black-and-white illustrations throughout by Rovina Cai. 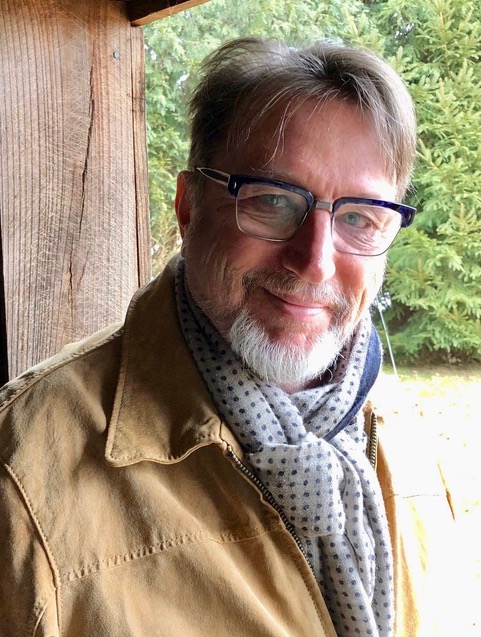 About the Author: David Elliott is the award-winning author of more than twenty-five books for young people, including the picture books Finn Throws a Fit! and the New York Times best-selling And Here’s to You!. He is the author of the critically acclaimed verse novels, Bull, which received six starred reviews, and Voices: The Final Hours of Joan of Arc, which was shortlisted for The American Library in Paris Book Award and is the recipient of the Claudia Lewis Award for poetry. A native of Ohio, David now lives (and writes) in New Hampshire with his wife and their Dandie Dinmont terrier, Quiggy. Learn more about David by visiting davidelliottbooks.com. 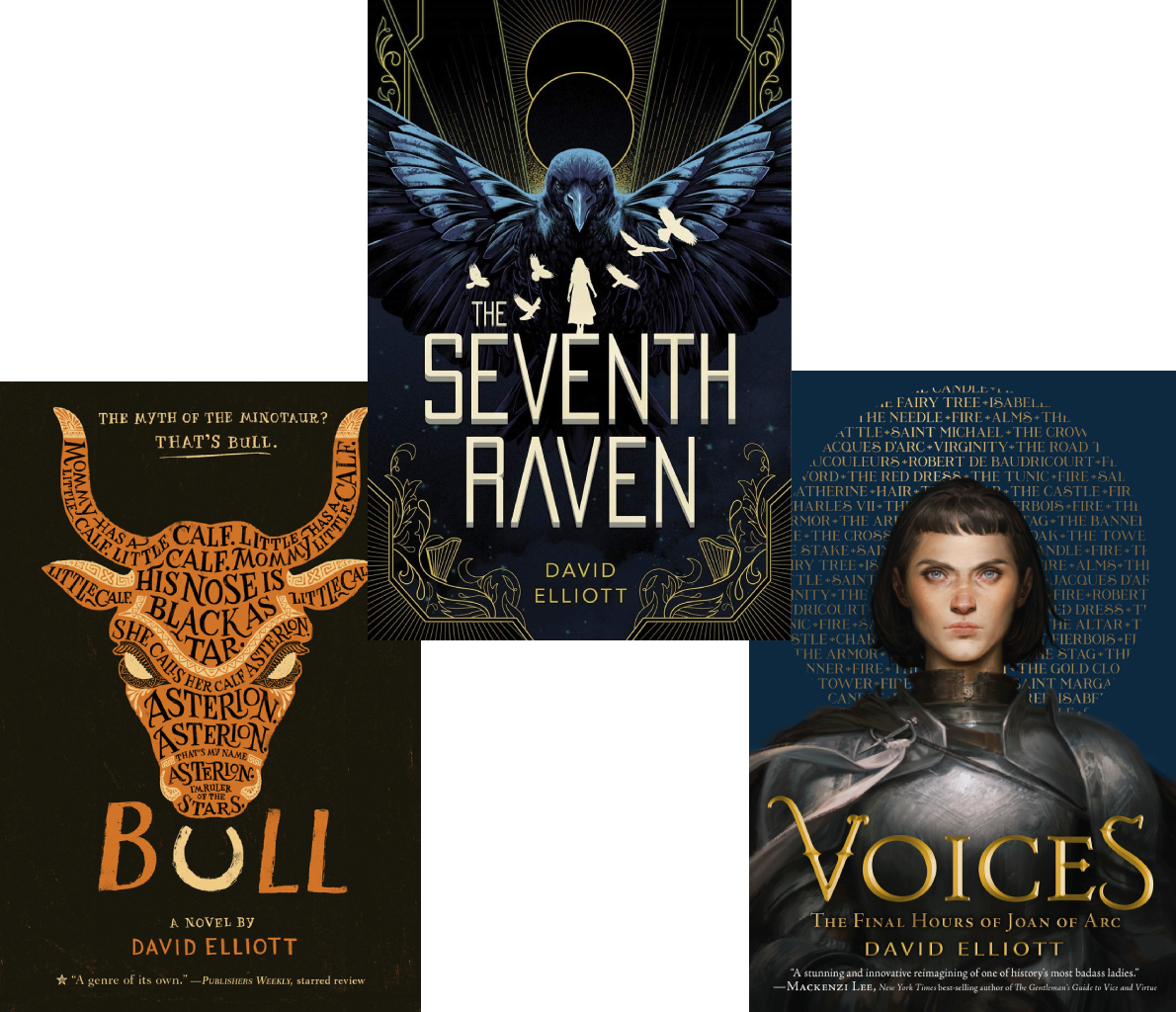 Bestselling author David Elliott explores how Joan of Arc changed the course of history and remains a figure of fascination centuries after her extraordinary life and death. Joan of Arc gets the Hamilton treatment in this evocative novel.

Told through medieval poetic forms and in the voices of the people and objects in Joan of Arc’s life, (including her family and even the trees, clothes, cows, and candles of her childhood), Voices offers an unforgettable perspective on an extraordinary young woman. Along the way it explores timely issues such as gender, misogyny, and the peril of speaking truth to power. Before Joan of Arc became a saint, she was a girl inspired. It is that girl we come to know in Voices. Now in paperback 3/2/21.

David Elliott turns a classic on its head: this rough and rowdy retelling of the Minotaur myth in verse will have readers reevaluating one of mythology’s most infamous monsters.

THE MYTH OF THE MINOTAUR? THAT’S BULL.

Garnering six starred reviews, this update of the timeless story of Theseus and the Minotaur has been called “beautifully clever,” “a literary feast fit for the gods,” “powerful and engrossing,” “irresistible, slick, and sharp,” “a genre of its own,” and “rude…crude, and it’s a whole bunch of fun.”

Resurrected from the dark depths of the labyrinth, this fresh, deliciously shocking, and darkly comedic novel-in-verse takes on the Theseus and Minotaur myth and shines a light on one of history’s most infamous monsters.

Blog Tour Schedule:
May 3rd — BookhoundsYA
May 4th — A Dream Within a Dream
May 5th — Book Briefs
May 6th — YA Books Central
May 7th — YA Book Nerd