A must-read for fantasy world lovers, and if I may be so bold, for Mortal Instruments fans too… 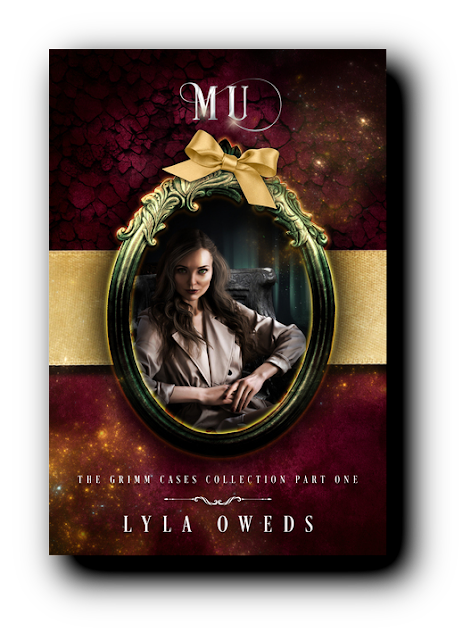 The things I see aren’t for the faint of heart.

And I am no longer willing to ignore them. Not even when my family, and my best friend, tell me to keep quiet about what’s happening. They say people will think I’m crazy.

But the spirit haunting my professor’s house is definitely trying to tell me something, and I’m the only one who can see it.

The one person who can help me is my best friend’s brother. But I don’t know if I can trust him or his friends. Or if I can step outside the protective bubble I’ve built around myself.

At this point it’s a toss up: the ghosts will kill me or my panic attacks will.

Either way, I figure I’m going to die.

“I’m absolutely and totally in love with this series! It’s not only action packed, but it also has a lot of mythology that’s so amazingly well thought out! And on top of that it has the most amazing characters. I really love Bianca, especially when we learn more and more about why she became the person she is now. In a sad way she’s incredibly funny and I can’t wait to see her discover more and more of the world around her and the role she has to play!” – Amazon Reviewer

“This is a terrific box set. It has the first 3 books. Plus bonus scenes/POVs from the first 2 books and the precursor novella. This series is one I have re-read several times and each time I pick up clues I missed before. I love Bianca’s wild but semi-true theories and how she shakes up the guys lives. You should definitely check this one out!” – Tipsey Book Reviews

“I really enjoyed this collection. I like all the subtle jokes that get thrown in because the MC is too clueless. I can just imagine that happening in real life and having to struggle not to laugh at someone. Its great. This is a magnificent series. I like the authors take on special powers. Good Fun Read” – Amazon Reviewer 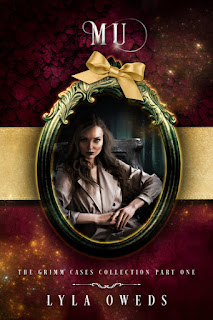 My statement was brave—considering—and I hoped I’d spoken loud
enough to be heard by the intended recipient. I didn’t want to repeat myself.
It had taken a lot of courage—or foolhardiness—to say it the first time.

The paranormal was one of those difficult-to-approach topics,
especially with my best friend. History had proven our differences of opinion.
Despite being inseparable for over ten years, I knew this was a topic where we
were unlikely to reach a consensus.

But at this point, I was desperate. I might be going crazy, and
only Finn could help me.

Yet, there was no response. No reaction.

Across the small cafe table, Finn furiously typed on his
laptop—undisturbed by my nervous confession. He’d made no outward
acknowledgment of my words, and it made me wonder if he’d even heard me.

The coffee shop was rather loud, after all.

“Finn.” I pressed my foot against his shin, trying to get his
attention. “Finn, did you hear what I just told you?”

With perfect lips turned downward, he glanced up, meeting my gaze.
His gray eyes were normally playful and light, but at the moment were
sharp—disapproving. At once, I was thankful his black-rimmed glasses offered a
filter for his judgment.

“I heard you.” His distinctive baritone dipped an octave lower than
normal, signaling his annoyance. “Considering the absurdity of what you said, I
chose to ignore it.”

Then without further ado, he refocused his attention on his laptop.

I gasped. How could he be so callous and uncaring?

Even if he didn’t believe me, he could at least hear me out. He was
my best friend and the only person in the world I cared about besides my
parents. But he could be such a jerk!

I was being haunted. I
could die. 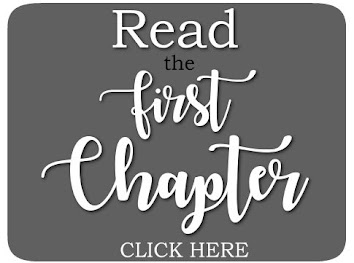 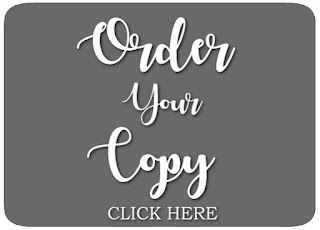 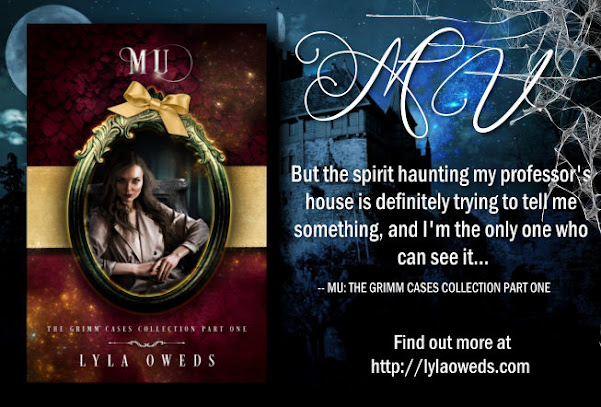 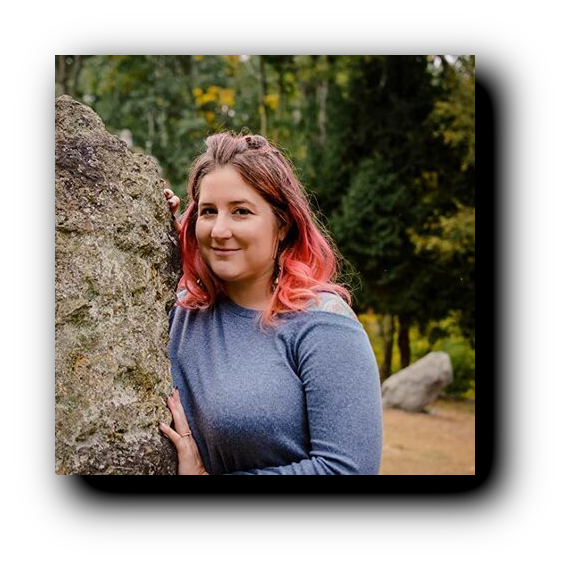 Lyla Oweds is an Amazon bestselling paranormal romance and urban fantasy author who resides in the beautiful Pocono Mountains, Pennsylvania. She grew up near Gettysburg, Pennsylvania and is a native of Baltimore, Maryland, and has a deep appreciation for the paranormal, hauntings, and Edgar Allan Poe. As such, she loves all things fantasy, mystery, crime, and horror.

When not reading, writing, or working as a web programmer, Lyla can be found doing adult-y things such as being a mom to small children, cleaning, and gardening. She also frequently enjoys makeup videos, massages, wine, and coffee. 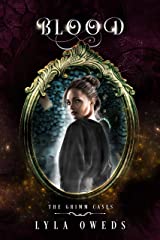 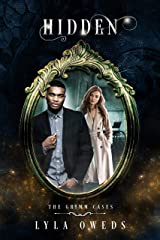 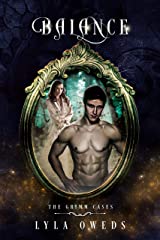 A mermaid coaster (I love anything fairy and mermaid), my antique table-lamp, my phone charger, and my kindle. Most nights also I have a cup of coffee, since caffeine doesn’t keep me awake at all.

I fangirl over so many authors, but some of my favorites are Ilona Andrews and Tamora Pierce. I pretty much one-click all their releases.

Unrealistic reactions of abusive situations and trauma in books. As someone who writes characters who suffer from severe PTSD and anxiety issues (namely, my main character, Bianca), and as someone who personally has both, I find it offensive (more than annoying) when a main character suffers zero realistic aftermath to traumatic events.

I do a mixture of both. I’ve plotted out the major plot points for The Grimm Cases and it’s 18 books way before I started writing. However, sometimes something new does throw itself in for the ride.