Praise for THE FORGOTTEN MEMORIES OF VERA GLASS

“The narrative concepts are novel, and the characters are easy to feel empathy for. Vera’s devout Christianity is approached with nuance and has a strong influence on her character without being preachy (there’s positive atheist representation as well). . .A clever head trip.” ―Kirkus Reviews 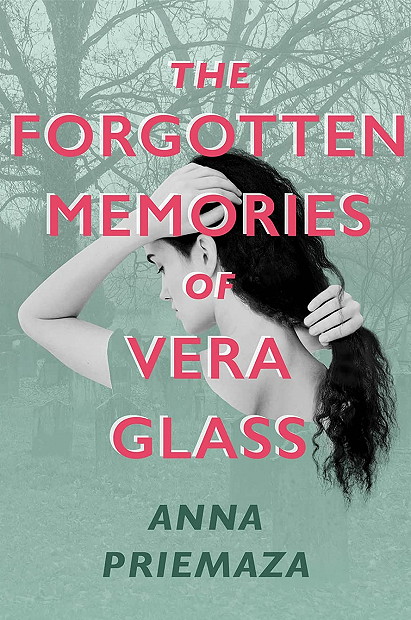 Vera has a nagging feeling that she’s forgetting something. Not her keys or her homework—something bigger. Or someone. When she discovers her best friend Riven is experiencing the same strange feeling, they set out on a mission to uncover what’s going on. Everyone in Vera’s world has a special ability—a little bit of magic that helps them through the day. Perhaps someone’s ability is interfering with their memory? Or is something altering their very reality? Vera and Riven intend to fix it and get back whatever or whomever they’ve lost. But how do you find the truth when you can’t even remember what you’re looking for in the first place?

The Forgotten Memories of Vera Glass is a cleverly constructed, heartbreaking, and compelling contemporary YA novel—with a slight fantasy twist—about memory, love, grief, and the invisible bonds that tie us to each other.

You can purchase The Forgotten Memories of Vera Glass  at the following Retailers: 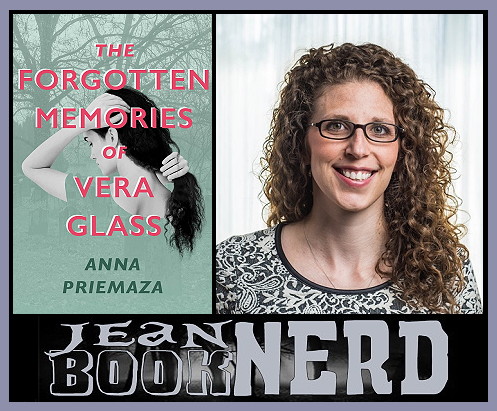 Anna Priemaza grew up next to a field of cows, in a town with horse-and-buggy parking at 100% of the town’s two stores. She spent her days lying in a hammock under her tree fort, devouring book after book, and her nights watching her siblings play video game after video game.

For university, she moved to a city on a lake, where she studied literature and walked to her classes with her face in a book, and was somehow miraculously never hit by a car.

For law school, she moved across the country to an even bigger city, where she learned to knit and fell in love. And she realised that being in love meant she was tied forever to that new city called Edmonton, Alberta, so she settled in and wrote a book set there. And knowing she lived in the same city as her characters Kat and Meg made her feel more at home, even though there were no cows and no lake.

So now Anna is a young adult author, lawyer, and university instructor Edmonton, Alberta, where she lives with her husband and a head full of characters. She can never quite remember how old she is, as she knits like an old lady, practices law like an adult, fangirls over YouTubers like a teen, and dreams like a child.