Welcome to The Sisters of Luna Island Blog Tour!

To celebrate the release of The Sisters of Luna Island by Stacy Hackney on April 12th, 5 blogs will be featuring exclusive guest posts from Stacy throughout the week, as well as 5 chances to win!

This is an excerpt from mid-way through THE SISTERS OF LUNA ISLAND and one of the only scenes that didn’t change through the many revisions. I love this scene and found myself writing toward it during the whole first half of the book. Not only does it show the reader how important Marigold’s sisters are to her, it’s also where Marigold finally comprehends the danger and severity of her family’s curse. This is the moment where she realizes that it’s up to her to stop the curse, and that only she can save herself and her family.

The house was eerily quiet when Marigold finally made her way back to Lilac Cottage. There were no footfalls, no breathing, no voices anywhere around.

She wandered upstairs to Birdie and Lou’s room. It looked the same as it always did. Lou’s bed was unmade, magazines strewn across her side of the floor, while the covers on Birdie’s bed were pulled up tight to her headboard without a wrinkle.

Marigold clambered down into the space between the two beds. Grabbing Lou’s pillow and Birdie’s blanket, she lay down on the cold floor. The blanket barely covered her toes, and the pillow was musty-smelling.

A faint memory of gardenia mixed with vanilla wafted past her; the scent of her sisters. Breathing in deeply, Marigold closed her eyes for a long moment. Right then, in the quiet of the room, all she wanted was Birdie and Lou on either side of her.

Today wasn’t a near miss like the lightning or the ferry. No, today Birdie had gotten hurt. She could have been killed. And the growing silence between her sisters would only make things worse. The curse was becoming more dangerous, more divisive. Soon there would be nothing left of the sisters she knew.

Breathing in again, she realized that the gardenia and vanilla were now gone, if they’d ever been there in the first place. All she could smell was dust and dirt. Marigold sat up straight, alarm shooting through her. If she wasn’t careful, Birdie and Lou would disappear from her life exactly the way a scent fades, slowly at first, before it vanishes completely. They would disappear exactly the way her parents’ relationship had. She couldn’t allow that.

She wouldn’t allow that.

Birdie and Lou were not swooping in to save her. Daddy was too busy with his own life to worry about them. Mama didn’t believe her. All Marigold had were her own guts and determination, and Sam. It would have to be enough. If this were a play, this would be the defining scene where the lead actress takes a stand and prepares to fight. Marigold lifted her chin. This was her stand. She would destroy the malediction and break the curse.

It was time for Marigold to stop wallowing and save her family. 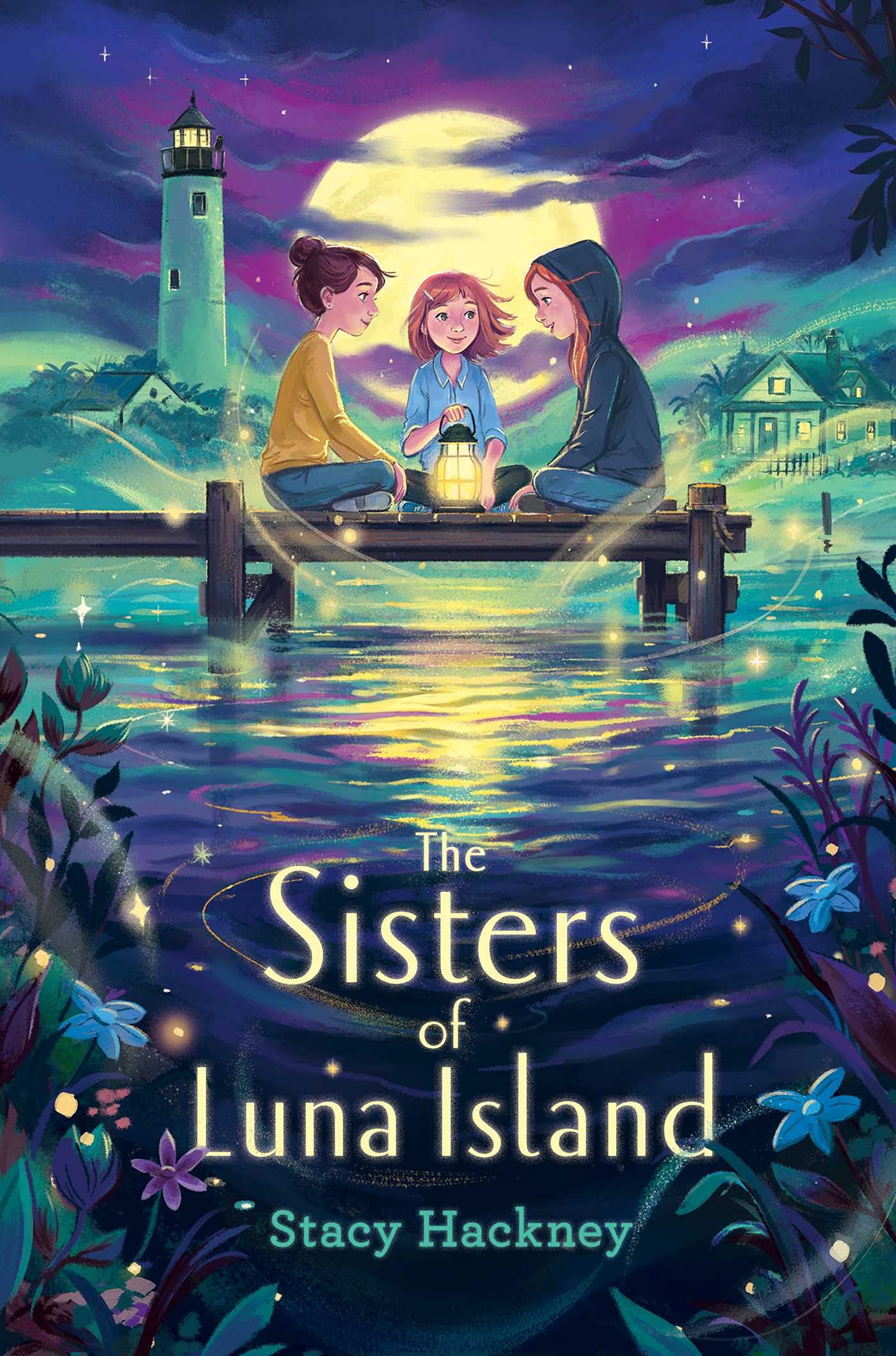 Little Women gets a Nevermoor twist in this bewitching novel about a young girl tasked to break a centuries-old curse or risk losing her beloved sisters.

Twelve-year-old Marigold Lafleur is the last of a long line of aromages: witches who blend scents into practical charms using aromagic. But ever since a terrible accident injured her father and damaged Luna Island, Marigold and her sisters, Birdie and Lou, have vowed to abandon their family legacy and mama’s way of life. Shunned by their neighbors and overlooked by their parents, Marigold relies on her big sisters above all else.

But when Marigold discovers a secret curse that threatens her family, her sisters can’t stop the impending danger. It’s up to Marigold and her best friend, Sam, to uncover the origins of the curse and break the spell. To do so, she must learn to trust her instincts and believe in her own unique magic or risk losing her beloved sisters forever. 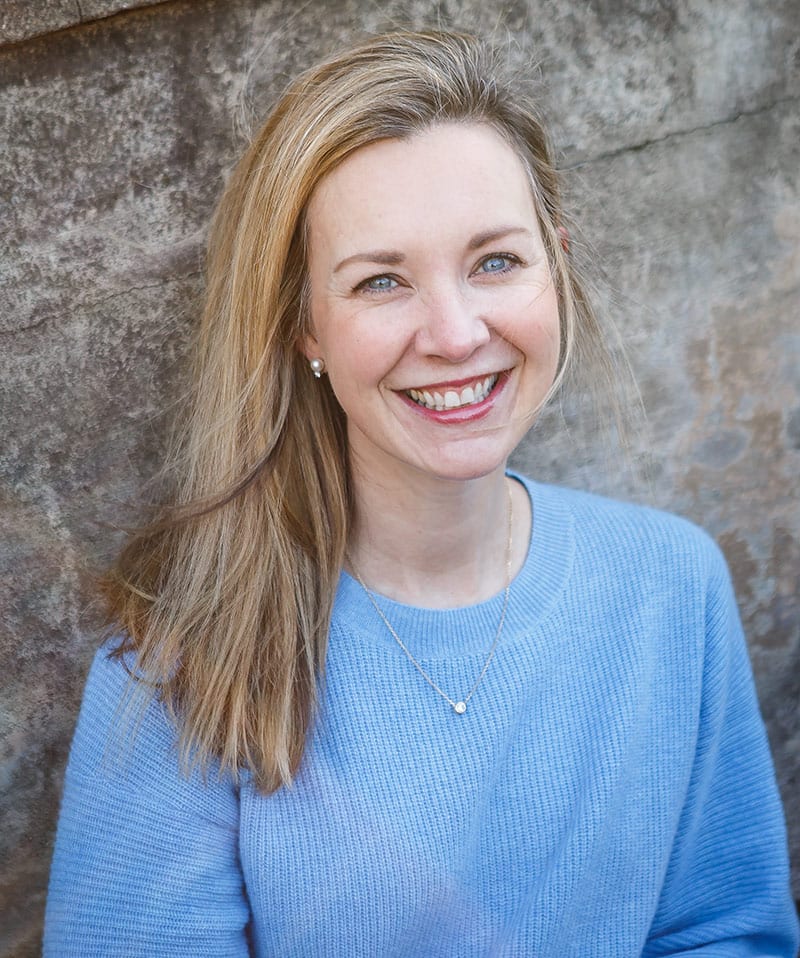 Stacy Hackney grew up in Virginia where she spent her early years forcing the neighborhood kids into performing plays she wrote, reading everything she could get her hands on, and singing in the school choir. She graduated from Wake Forest University with a BA in English literature and received a JD from the University of Virginia School of Law. She currently lives in Richmond, Virginia, with her husband, four sons, and their rescue dog named Albert. Stacy is the author of Forever Glimmer Creek and Sisters of Luna Island.