“This briskly paced, tightly plotted novel enacts the transformative power of education, creating engaging characters set in a rich alternative universe with a complicated history that can help us better understand our own. A massive page-turner that leaves readers longing for more.” ―Kirkus Reviews, starred review on The Black Witch

“Fans of Harry Potter and Tamora Pierce will gobble down the 600-plus pages and demand the sequel.” ―Booklist, starred review on The Black Witch

“…fans will be delighted and begging for the next title-and the cliff-hanger ending promises us there will be one.” ―Booklist on The Iron Flower

OFFICIAL NERD BLAST FOR THE SHADOW WAND BY LAURIE FOREST


This is a Nerd Blast, you will post the promotional info we provide you with, including the giveaway. No reviews required. Please mark your Calendar. 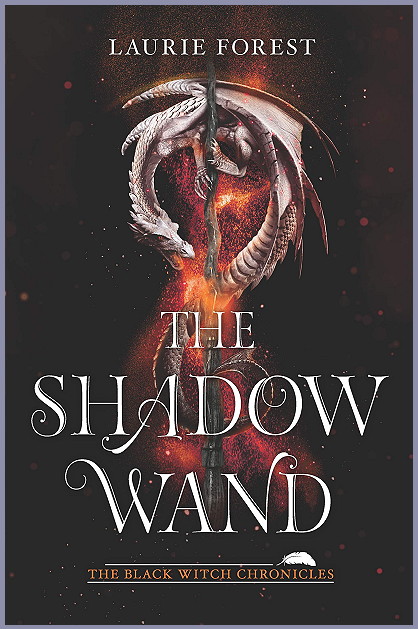 Elloren Gardner hides the most powerful secret in all of Erthia – she is the Black Witch of Prophecy, and destined to triumph…or be used as the ultimate weapon of destruction.

Separated from everyone she loves, isolated and hunted, Elloren must turn to the last person she can trust, her fastmate, Commander Lukas Grey. With the Mage forces of Gardneria poised to conquer all of Erthia, Elloren has no choice but to ally with Lukas and combine their power to keep herself out of the hands of the Gardnerian leader Marcus Vogel…the holder of the all-consuming Shadow Wand.

With just weeks to train to become a warrior, and no control over her magic, Elloren finds unexpected allies among those under orders to kill her. It’s time to step up. To fight back. And to forge onward through the most devastating loss yet.

You can purchase The Shadow Wand at the following Retailers: 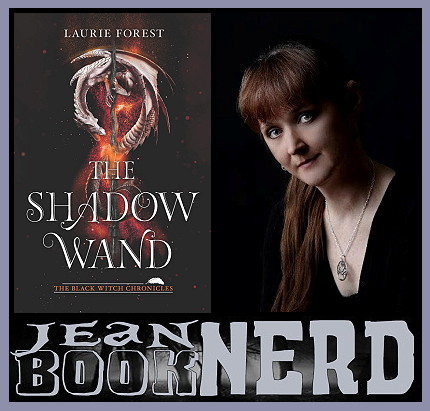