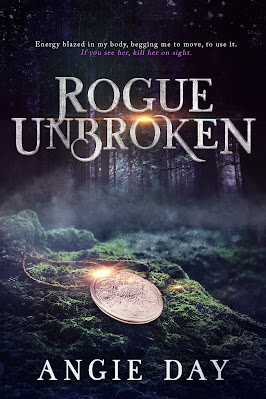 Kate had survived. She had lived through pain and torment and now she was on the other side, where all the happiness was supposed to be. But with Alec’s vengeful punishment for escaping him, she can’t touch anyone without hurting them.

Alec still wants to create a Level Five and he’s dangerously close. That power under his control would mean unraveling the world as it stands. The world Kate has not yet started to enjoy. She won’t be able to rest until her body, her mind is fixed, and Alec won’t get his beloved power without her help.

The two warring sides of Rogues and Shadows will have to meet. Kate will have to confront Alec and his cruel ambition once again. But every moment with the Shadows is detrimental to those she loves, especially Kylan. So she must find a way to outsmart the person who taught her everything she knows, the most feared Shadow in the world.

Kate is strong. She survived once. But even the strongest people can break with the right pressure, and Alec is ready to tear her life apart.

“The difference is, I’m not doing this for me! I’m thinking about her and what she needs. I’m thinking about you.” I shoved a finger at him. “You should be on my side. She’ll hate you once she realizes everything you took from her.”

“That’s exactly the reason Alec had for me changing your emotions!” Thayer shouted, raising his arms. “And you know what? For decades, that crap made sense. I believed him. But I’m not gonna let you trick me into meddling in someone else’s life, not when I just got away from that with him.”

“This isn’t the same.” I clenched my jaw. “You changed her emotions to begin with. She wasn’t like this when she came here. You did this to her.”

“Because she asked me to,” Thayer said. “That’s what I was telling her when I didn’t want you to hear. I asked her permission to do what I did. She said yes. That was a choice you were never given, and I’m sorry for that. But I won’t do the same thing to her.”

“Why not?” I stopped for a second. Thayer held his breath. “Why does she all of a sudden mean so much to you? You don’t even know this girl.”

“You’re right. I don’t know her. But neither do you anymore. She’s never been a Legend before and you have to accept the fact that she may want this life. She may like being a Shadow,” Thayer said.

I leaned away from him, taking in his expression. I wanted to see that he would falter, that he might obey me anyway. He stood firm and that only fueled the anger inside me.

“No, Mara. In this mansion, I’m the King and what I say, goes. I’m not changing Lisa until she asks me to.” Thayer stared at me with the most intense gaze that his brown eyes were capable of.

I thought about what he said, what I had said. He was right. Everything I wanted was exactly what Alec had wanted with me. I shuddered when I realized how alike the two of us really were. I stared at the empty room and felt like I was the only person in the world.

My hands balled into fists. I knew Kylan needed me, but I couldn’t leave, not with Lisa hanging on the edge of becoming Thayer’s newest Shadow. I hoped that Kylan could hang on for a little while longer.

Just long enough for me to get my friend back. 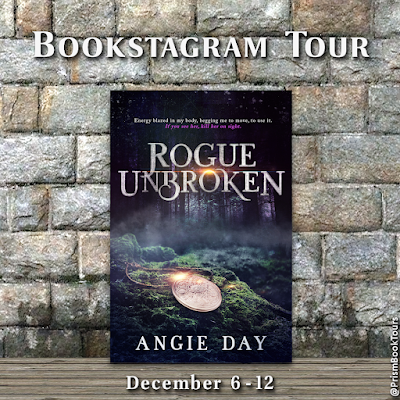 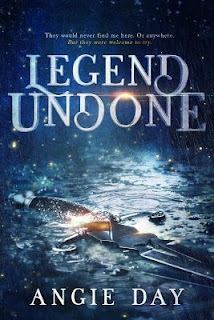 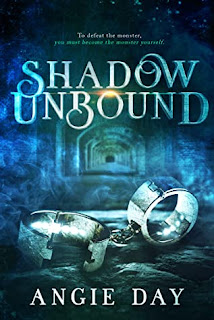 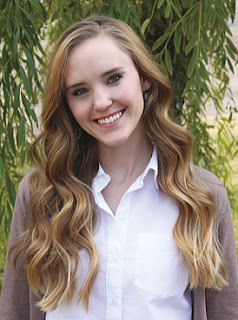 Angie Day found her love of writing while in college where she studied psychology and eventually went on to a master’s degree. She noticed the need for romantic and fantastic adult stories that were still wholesome and clean. So, she took matters into her own hands.

The Legends & Shadows Saga is her debut series. When she’s not devouring the next book, she is spending time outdoors with her husband. 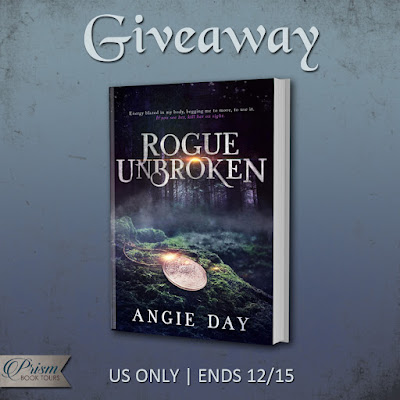