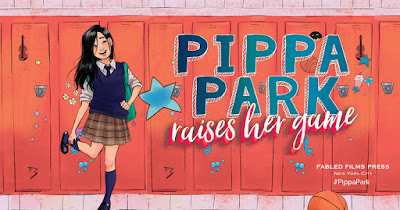 People often ask me what my favorite book was when I was a kid, and each time, I can’t help but panic. There is just such an overwhelming number of amazing books out there that choosing one (or even a dozen) is nearly impossible. However, while I may not be able to list all of my favorite books from childhood, here are three that have definitely stood the test of time. Plus, since it’s almost painful to overlook the explosion of lovely middle-grade books being published in the last few years, I’ve included a couple books that I read recently, which I just know middle-grade me would have snapped off the shelves at first sight.My Favorite Books as a Kid

1. The Lightning Thief by Rick Riordan

In middle school, I visited the library and used to check out those huge, bigger-than-my-entire-torso books filled with different Greek mythology stories. I became so fascinated with the drama, passion, and pettiness of the Greek deities that when I started The Lightning Thief I was pretty much hooked from the beginning. The Lightning Thief is a perfect mix of intrigue and fun, balancing old mythology references with new twists and characters. In fact, just talking about it has me in the mood for a reread.

2. The Princess Diaries by Meg Cabot

I might not have known what it was like to suddenly find out that I’m the crown princess of a small European country, but, as a kid, I still felt like Mia Thermopolis understood me. The royal aspects of Mia’s life intrigued me, but it was really her friendships, awkward romances, and, of course, spectacular voice that kept me flipping the pages. I finished every book in the series that my school library had stocked and then went digging for everything else Meg Cabot had ever written.

3. The Hitchhiker’s Guide to the Galaxy by Douglas Adams

Not to sound overbearing, but this book means so much to me that I’ve visited Douglas Adams’s grave twice. I can’t remember exactly when I first read this hilarious sci-fi masterpiece, but I think it must have been around eighth grade. Adams’s zany humor and whimsical wit captivated me, and for a while back in high school, I would start out almost every day with the words “don’t panic” scrawled on my hand.

As a kid, I sought out retellings anywhere I could find them, so it’s a given that middle-grade me would have adored this fresh take on a Shakespearian classic. Featuring Mimi, an Indian American kid who loves to bake, Midsummer’s Mayhem is full of both literal and figurative charm. Plus, while I might not currently have a working oven, as a kid I busied myself with creating apple pies and tea cookies, so in addition to speeding through this book, I probably would have been munching away after making the recipes included in the back of the book as well.

2. The Girl Who Drank the Moon by Kelly Barnhill

In middle school, I sought out fiction books of all types, but I adored fantasy ones. I read this enchanting gem of a book last summer and became instantly captivated by the beautiful writing and world building. There’s just so much to like, from Xan, the infamous, but actually very kind, witch who lives in the forest; to wise Swamp Monsters; to magic that streams straight from the moon. I could see my younger self pretending to go to bed but secretly staying up to read this book by the light of the moon . . . again, and again, and again. 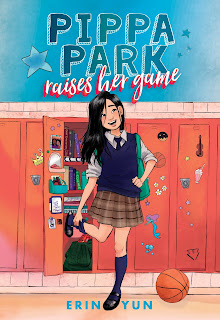 Readers will cheer on Korean American Pippa Park in this compelling middle grade reimagining of Great Expectations. Navigating friendships and cyberbullying at a new school, Pippa reinvents herself and discovers who she really is.

Life is full of great expectations for Korean American Pippa Park. It seems like everyone, from her family to the other kids at school, has a plan for how her life should look. So when Pippa gets a mysterious basketball scholarship to Lakeview Private, she jumps at the chance to reinvent herself by following the “Rules of Cool.”

At Lakeview, Pippa juggles old and new friends, an unrequited crush, and the pressure to perform academically and athletically while keeping her past and her family’s laundromat a secret from her elite new classmates. But when Pippa begins to receive a string of hateful, anonymous messages via social media, her carefully built persona is threatened.

As things begin to spiral out of control, Pippa discovers the real reason she was admitted to Lakeview and wonders if she can keep her old and new lives separate, or if she should even try. 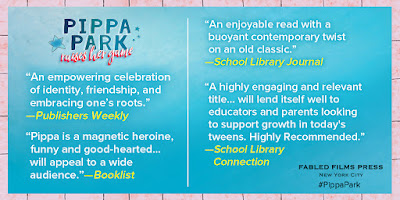 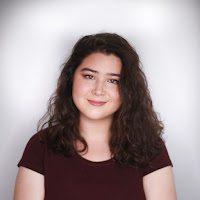 About the Author
Debut author Erin Yun grew up in Frisco, Texas. She received her BFA in English from New York University and served as president of its policy debate team. This experience came in handy for her job as the debate consultant for the Tony-nominated Best Play on Broadway—What the Constitution Means to Me. Erin is a member of the Society of Children’s Book Writers and Illustrators and has written reviews and articles for BookBrowse. She currently lives in New York City, and yes—she used to play basketball as a middle grader!

About Fabled Films and Fabled Films Press
Fabled Films is a publishing and entertainment company creating original content for young readers and middle-grade audiences. Fabled Films Press combines strong literary properties with high-quality production values to connect books with generations of parents and their children. Each property is supported by websites, educator guides, and activities for bookstores, educators, and librarians, as well as videos, social media content, and supplemental entertainment for additional platforms. 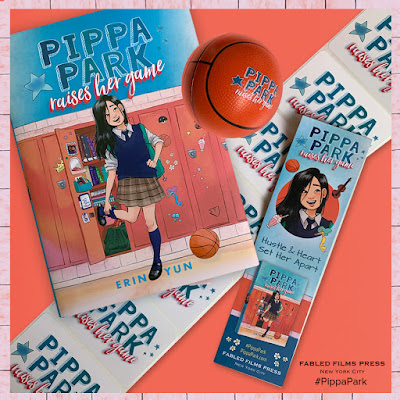