Praise for THE NAME SHE GAVE ME

“Told in spare, evocative verse, The Name She Gave Me is a love letter to anyone finding their way home. Betty Culley’s characters have worked their way into my heart and will stay with me long after finishing their beautiful story.” —Joy McCullough, New York Times bestselling and National Book Award-longlisted author of Blood Water Paint 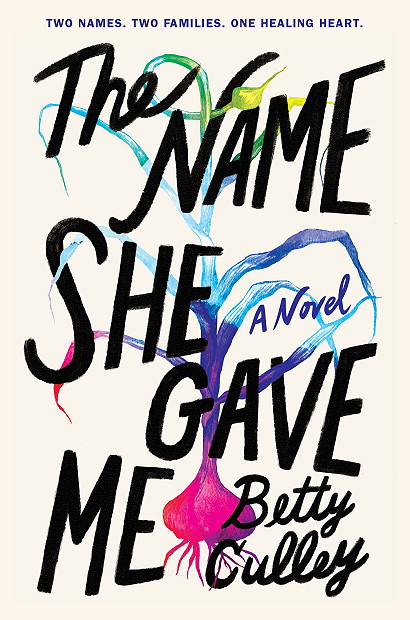 From the acclaimed author of Three Things I Know Are True comes a new novel in verse, a deeply emotional story about an adopted teenager exploring the meaning of family, friendship, and love in all its many forms.

Perfect for fans of Robin Benway, Cynthia Hand, and Jandy Nelson, Rynn’s journey shows how complicated and infuriating, yet healing, family can be.

When Rynn was born, her birth mother named her Scheherazade. It’s one of the only things Rynn has from her. Now sixteen, Rynn and her adoptive parents live on a small garlic farm in central Maine. Rynn’s father is kind and gentle but oblivious to Rynn’s mother’s temper and coldness toward their daughter.

Rynn has longed to know her birth family for years. She can’t legally open her adoption records until she turns eighteen, but that won’t stop her from searching on her own. She finds out that though her birth mother has died, she has a younger sister—who’s in foster care two towns away. But if Rynn reconnects with her biological sister, it may drive her adoptive family apart for good.

You can purchase The Name She Gave Me  at the following Retailers: 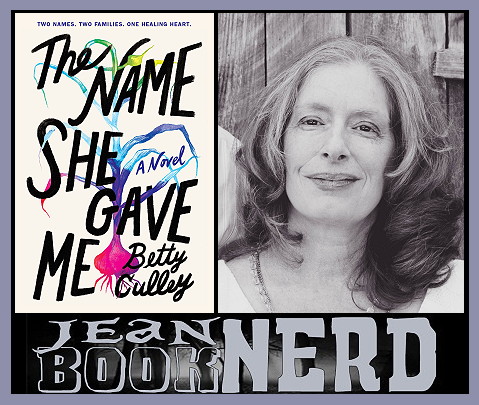 Betty Culley’s debut novel in verse Three Things I Know Are True, was a Kids’ Indie Next List Top Ten Pick, an ALA-YALSA Best Fiction for Young Adults Nominee, and the 2021 Maine Literary Book Award Winner for Young People’s Literature. Her first middle-grade novel Down to Earth is inspired by her fascination with meteorites, voyagers from another place and time. She’s an RN who worked as an obstetrics nurse and as a pediatric home hospice nurse. She lives in central Maine, where the rivers run through the small towns.