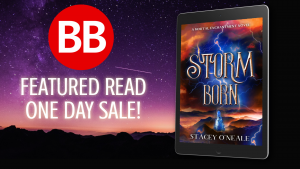 The link above will take you to Amazon. 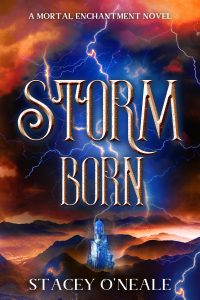 The first book in the award-winning YA fantasy series Mortal Enchantment. Discover a world of elemental powers, courage, duty, sacrifice, forbidden romance and a war for the very elements of life.

Kalin Matthew’s never had a choice. An unbreakable contract decided her destiny at birth. Live in the mortal world with her mother until the stroke of midnight on her sixteenth birthday, then leave the only life she’s ever known and move to Avalon, the land of Arthurian myth and legend, to rule at her father’s side, the king of the air court.

But before she enters his powerful and dangerous world, she’s attacked by a fire court assassin and saved by Rowan, who is equal parts terrifying and alluring.

Not long after, she learns her father is missing. Now she must take over his duties, which include shifting control of the elements — a power she has yet to harness. As Rowan attempts to train her, war looms between the four courts. If she fails, her father will die, and the courts will fall, but the betrayal she’s about to uncover may cost her even more.

Perfect for fans of Holly Black and Sarah J. Maas.

“The Mortal Enchantment series spins a unique twist on elemental mythology. This series is not to be missed.” Jennifer L. Armentrout, #1 New York Times Bestselling Author 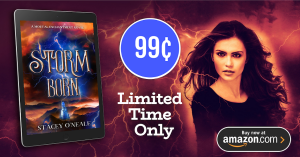 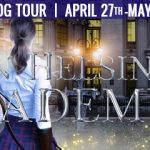 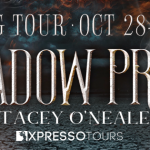