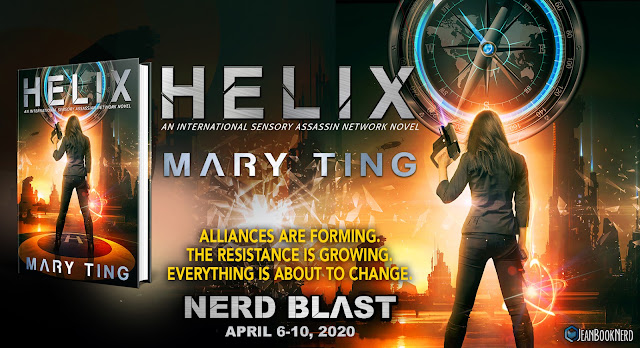 Praise for HELIX“A stunning sequel! Mary Ting takes us once again into the inventive world of ISAN–one of intrigue and betrayal–but this time, with deadly consequences. A must read!” —Jonas Saul, Bestselling Author of the Sarah Roberts Series

“Captivating from the very beginning, this sci-fi novel explores issues of autonomy and survival in a world where there are few remaining citizens after meteors crashed into Earth… this thrilling dystopian drama has a splash of romance and tons of action. The fast-paced chapters will engage reluctant readers and fans of postapocalyptic scenarios.” —School Library Journal 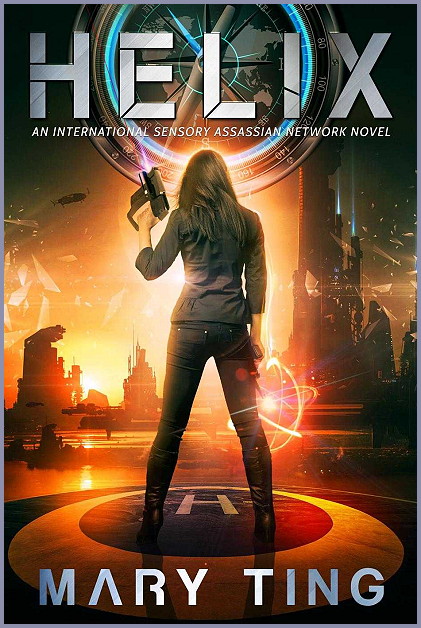 Alliances are forming. The resistance is growing. Everything is about to change.
With her memory still fragmented, Ava returns to the International Sensory Assassin Network (ISAN) to find the twin sister she never knew she had.
But as Ava hunts for information, she finds herself tangled in a web of yet more lies and conspiracy. The Helix serum may not be required to access her superpowers, and the number of male assassins—previously considered too volatile to tolerate Helix—is growing in every territory.


The more Ava uncovers, the more of a threat she becomes to ISAN. Her only salvation may be to join the rebels—if she isn’t killed first. 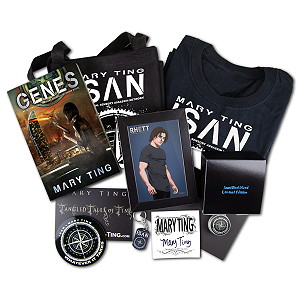 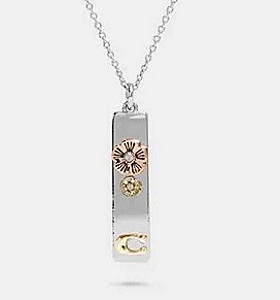 GENES Storytellers BOX and COACH Necklace
EXCLUSIVE SALE – LIMITED TIME ONLY
NERD BLAST GIVEAWAY
GENES Storytellers BOX (US Only)
Coach Necklace (US Only)
$25 Amazon Gift Card (INTERNATIONAL)
FANTASTIC NEWS BOOK NERDS!! We an awesome sale for Mary Ting’s HELIX running from now until 11:59 pm (PST) through April 10th (while supplies last).
Click HERE to purchase and fill out this FORM for once it’s completed.
You can purchase Helix at the following Retailers: 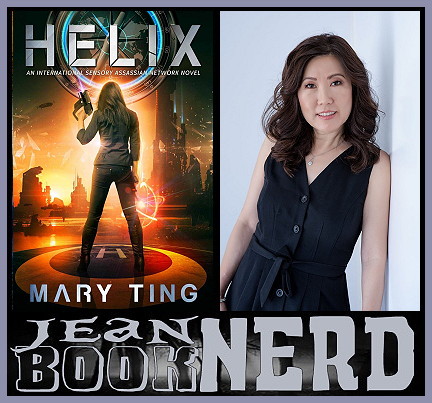