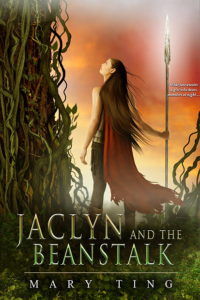 What fate awaits a girl who hears monsters at night…

Sixteen-year-old Jaclyn looks up to her father. An honest man who once fought for the king, he now teaches Jaclyn how to use her wits—and her sword.

But he has a secret. And his secret may have a connection to the one thing Jaclyn is hiding from him.

Upon hearing “monsters” are terrorizing the small villages around Black Mountain, Jaclyn’s father and his friends head out to hunt them … but they don’t return.

Armed only with her sword and three magic beans—a gift from a mysterious old woman—Jaclyn sets out for Black Mountain to save her father.

On her climb, one bean drops and grows into a beanstalk, catching her when she falls.

She isn’t the only one that takes the ride. Jack, her childhood friend and secret crush, is following her.

Jaclyn and Jack will have to work together to save not only their fathers, but the townspeople the beasts plan to lay waste to before it’s too late.

Praise for JACLYN AND THE BEANSTALK

“Keenly descriptive and eloquently written with touches of sixteenth-century language, the story takes the reader into the world of monsters controlled by a diabolical villain, and into a land of mystery and magic beans.” ―Readers’ Favorite Review

“Mary Ting managed to surprise me at every turn, even though I must have read this story a million times as a kid. The most impressive surprise was the creation of a girl protagonist who is so much better than the original Jack. Then she brings in the boy, Jack, as the love interest. Sheer genius and a great idea. The writing is great. The plot is good, and the various themes woven throughout the story make it a very compelling tale.” ―Readers’ Favorite Review

Mary Ting writes with an adventurous heart, a clever pen, introducing young readers to a classic that meets fantasy, shedding light on the family devotion and a love story that buds to completion by the end. This short novel comes as a highly recommended read for parents and young adults that prefer fantasy fiction with a Christian-based theme and a creative perspective. Mary Ting is one of those writers to notice and watch. ―Kingdom’s Review 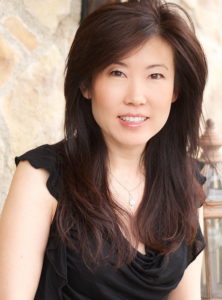 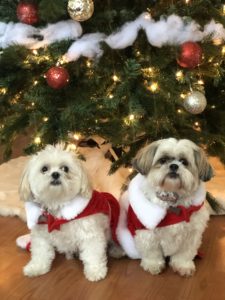 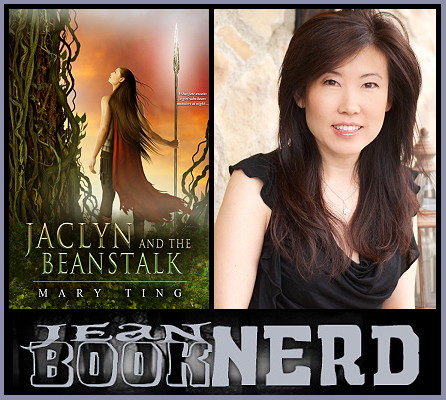